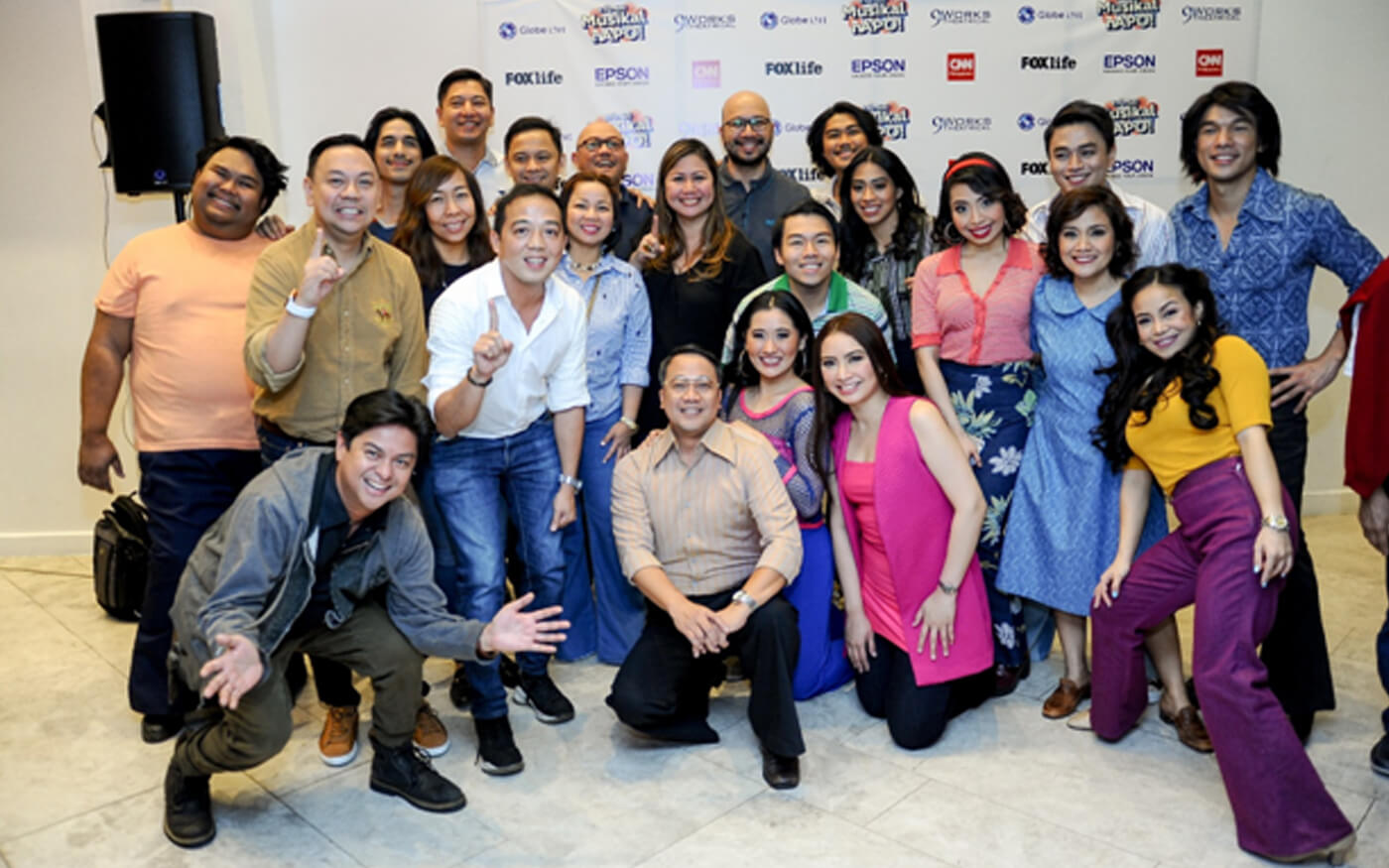 MBM 1999, host batch of Homecoming 2019, sponsored the musical “Eto Na! Musikal nAPO!” at Maybank Performing Arts Theater last 3 February 2019. AIM alumni and guests flocked to the theater and enjoyed the familiar tunes and pop culture of the 70’s to the90’s. 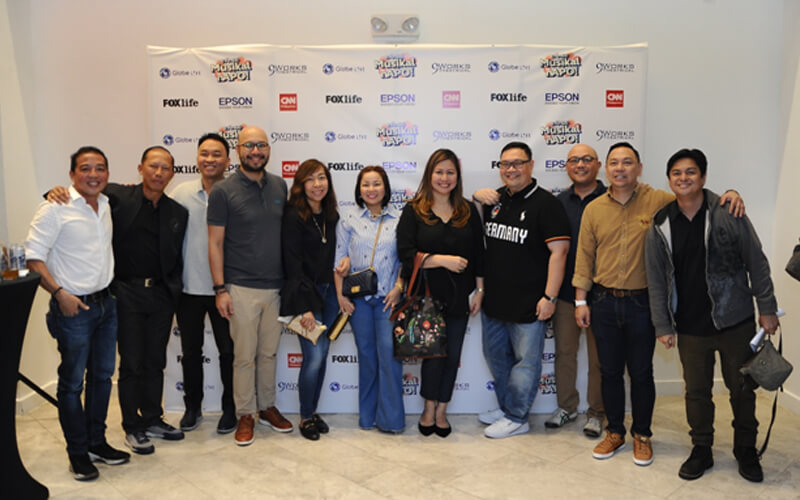 The musicale showcased the story of APO Hiking Society, an OPM band that gained popularity in the 70’s to early 2000 with their songs Blue Jeans, Ewan,Batang-bata Ka Pa, Panalangin and many more. 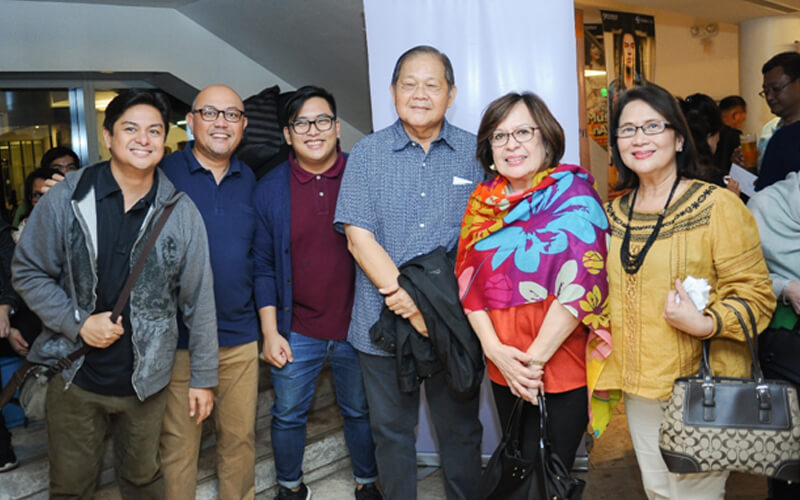 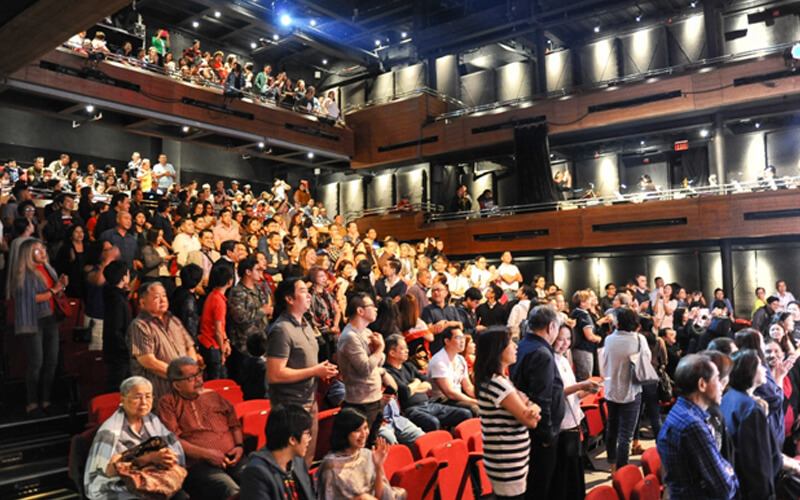 In Photo: Alumni and guests as they give the cast a standing ovation

The show featuredmany of their most popular songs, inspired by their fascinating life stories, friendships, loves and struggles especially during the Martial Law years. 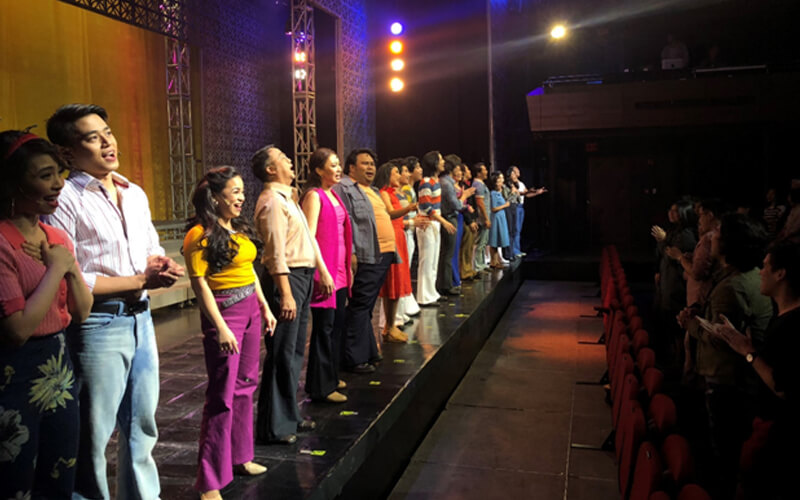 In Photo: The cast during their curtain call 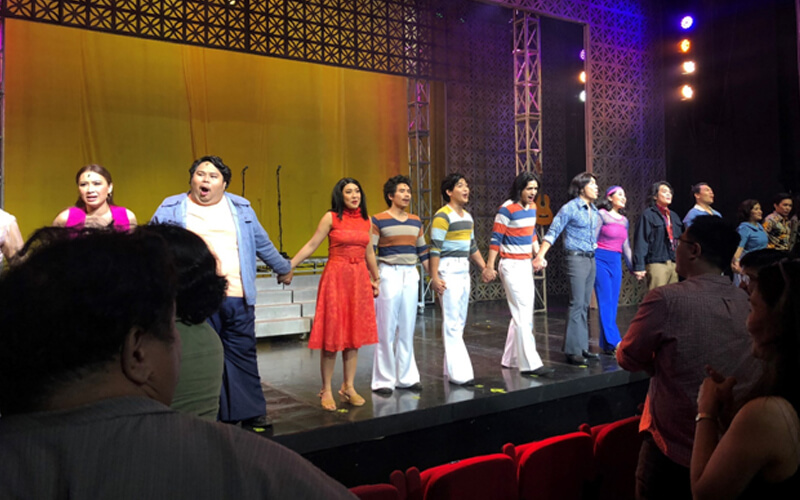 We thank MBM 1999 for sponsoring the wonderful musicale, together with all the alumni and guests who supported and watched the show. It was an exhilarating trip down memory lane and the audience couldn’t get enough of the songs they grew up with.