Building on an Enduring Partnership: The Ayala-AIM Alumni Club 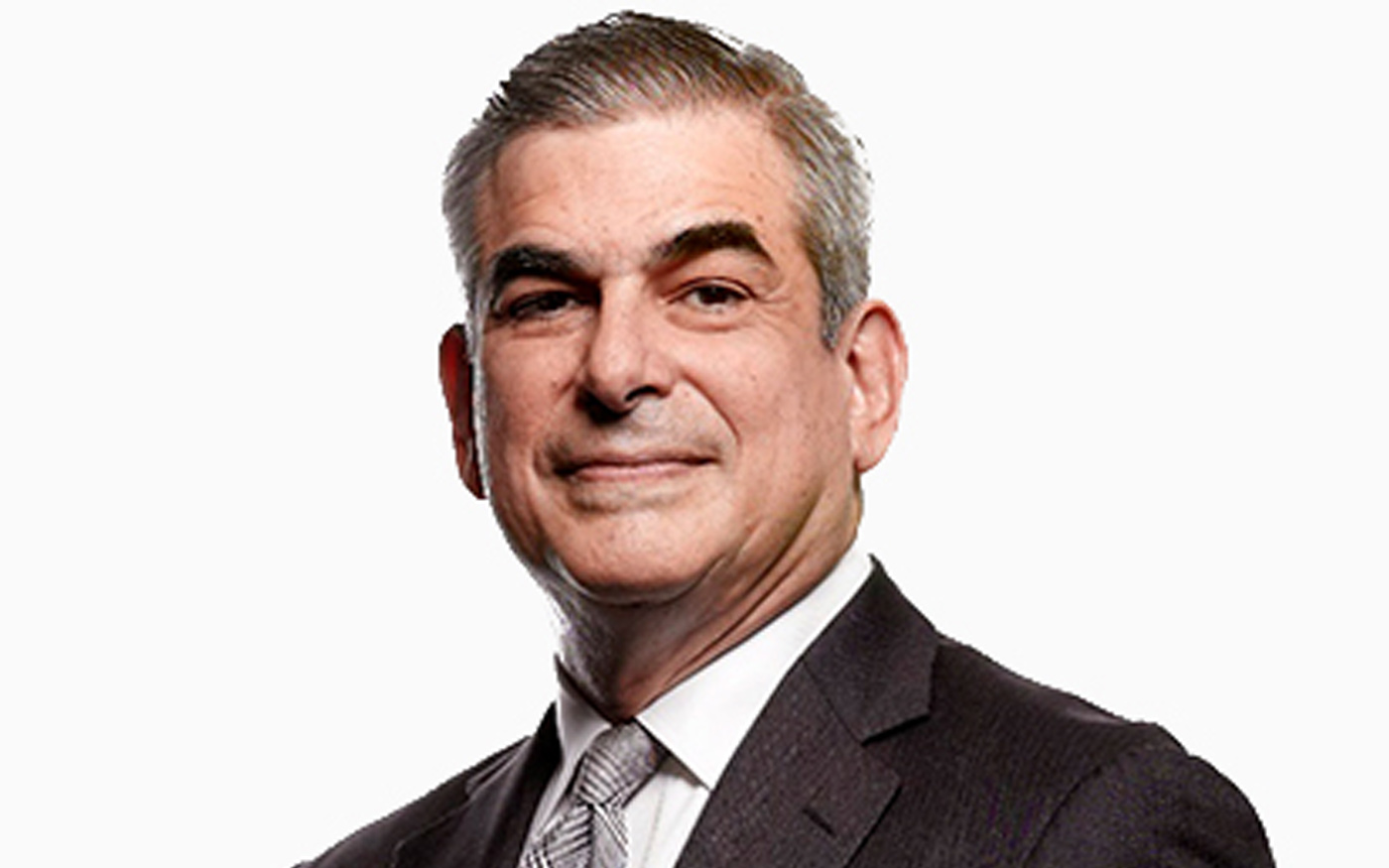 The Ayala group’s AIM alumni, together with the Alumni Association of AIM (AAAIM), recently launched the Ayala-AIM Alumni Club, with the objective of rallying around their alma mater’s programs and initiatives in the lead-up to the Institute’s 50th anniversary in 2018.

In his keynote address, Ayala Corp. Chairman and CEO, Jaime Augusto Zobel de Ayala noted that the training and education that the 300 alumni received at AIM “influenced [their] decision-making, strategic thinking, and leadership at Ayala”, thereby enhancing the organization’s philosophies and values. In response to JAZA’s wholehearted support of the club and the Institute, AAAIM granted him honorary membership into the AIM Alumni Association. JAZA is only the third business luminary accorded this status, joining Mr. Washington SyCip and Ambassador Jose Cuisia, Jr. in this select circle.

AIM President and Dean Dr. Jikyeong Kang noted that this kind of endeavor serves to “underscore as well as expand the Ayala commitment to the Institute, not only as founding family and benefactor, but also representing their group of companies who have been our trusted partners for the past 48 years.” She further added that the club launch was indeed a great way to kickstart AIM’s Golden Anniversary preparations.

The Ayala-AIM Alumni Club is the first corporate sub-charter of the AIM Alumni Association. It is open to Ayala group officers who have graduated from any of AIM’s degree programs and its executive education programs.