Forbes Asia named Ashok Soota, MBM ’73, as one of Asia’s 2022 Heroes of Philanthropy

Ashok Soota, MBM 1973 and a member of Asian Institute of Management’s Board of Governors, was named by Forbes Asia as one of Asia’s 2022 Heroes of Philanthropy.

This is the 16th edition of the annual list that highlights the region’s top philanthropists who have demonstrated a strong personal commitment to causes such as education and the environment. The list is kept to a select group of 15.

The unranked list highlights individual altruists in the Asia-Pacific region who are donating from their own fortunes and giving personal time and attention to their select causes. Forbes Asia does not include corporate philanthropy except for privately held companies where the individual is a majority owner.

“Tech tycoon Ashok Soota has pledged 6 billion rupees ($75 million) to a medical research trust he founded in April 2021 to study aging and neurological illnesses. He started SKAN—which stands for scientific knowledge for ageing and neurological ailments—with a 2 billion rupee outlay, which he has since tripled, and bought land near Bangalore for its headquarters. “There are only two kinds of people doing [medical] research in India,” Soota says by phone. “One is the people doing drug discovery and the other is the people doing research in national and state-level institutions, which are starved for funds.” He plans to release the money over the next ten years.

Soota, who gets his wealth from a majority stake in Bangalore-based software services firm Happiest Minds Technologies, says SKAN is already working with the Centre for Brain Research at the Indian Institute of Science for research relating to Parkinson’s disease, and with the National Institute for Mental Health and Neuro Sciences for research on strokes. In June 2021, SKAN gave a 200 million rupee grant to Soota’s alma mater, Indian Institute of Technology Roorkee, for funding joint research projects, creating a lab and sponsoring a professorship and three faculty fellowships.” 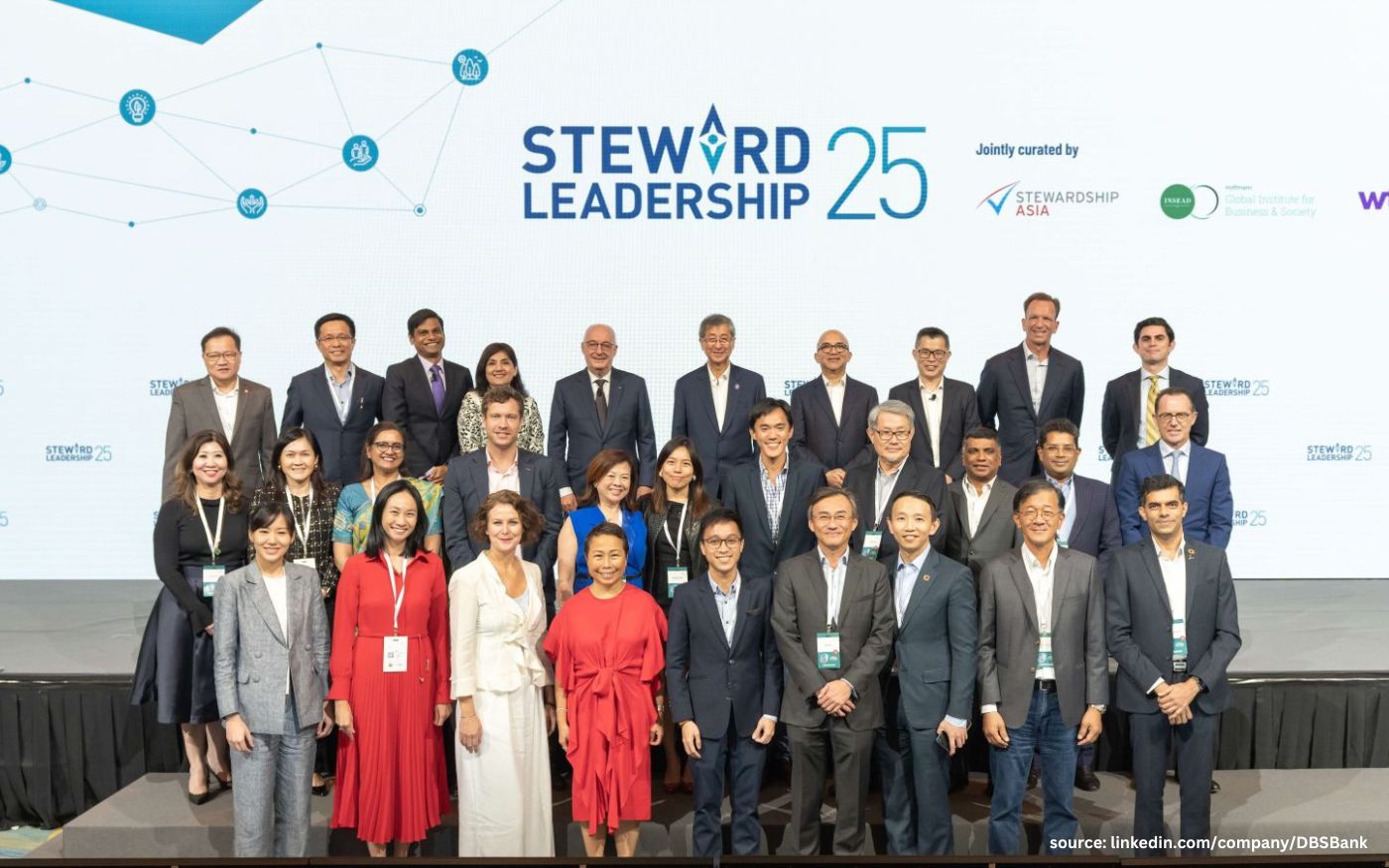