PH on track to achieving a cash-lite society 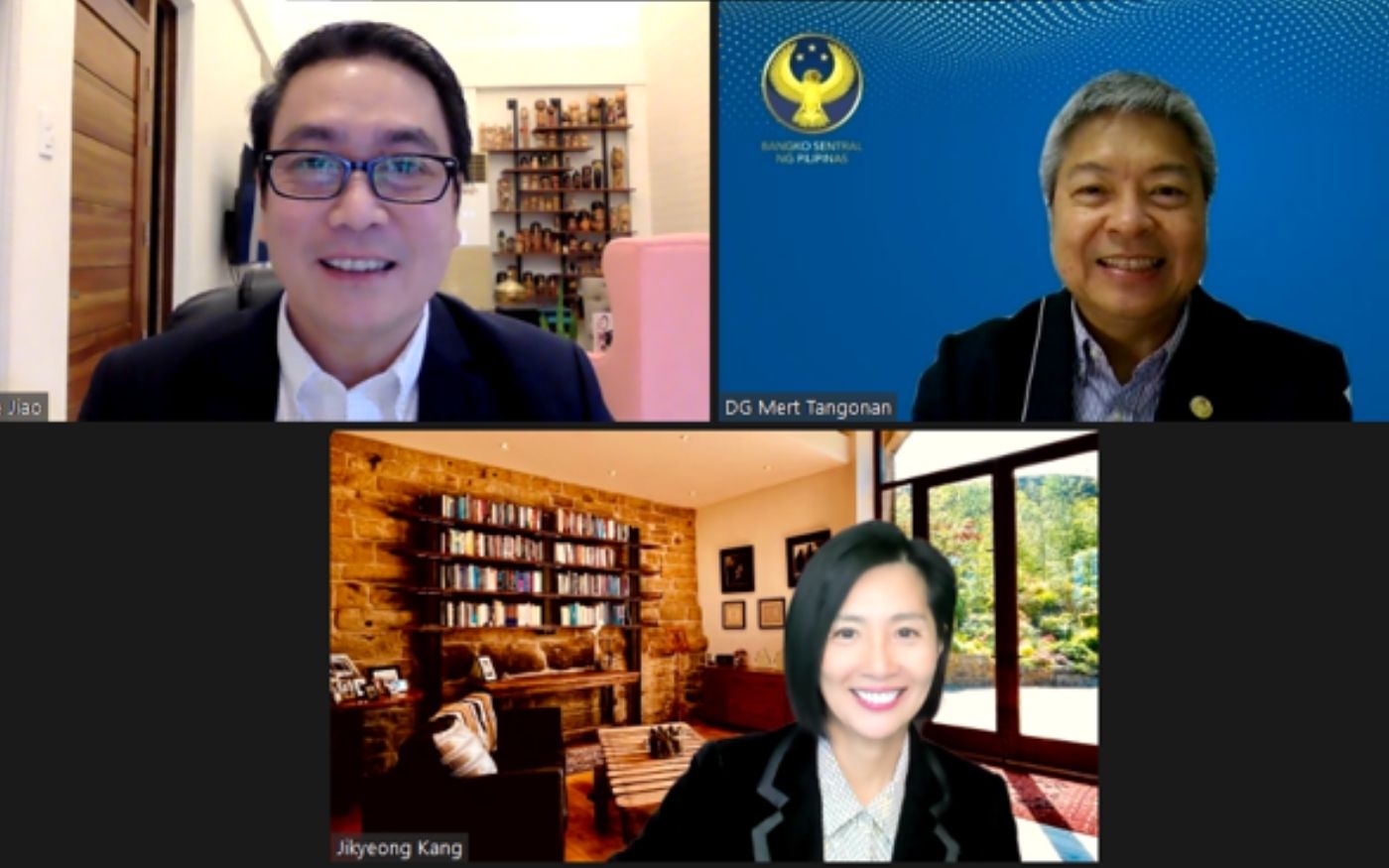 Four studies have been conducted on retail payments in the Philippines. The first was conducted in 2013, then in 2018 by the Better Than Cash Alliance (BTCA) and then in 2019 and 2020 jointly by BSP and BTCA.

There are studies that indicate that the adoption of digital payments brings about a number of benefits. In 2016, McKinsey Global Institute, an institution that helps organizations create the change that matters, did a survey of around 50 emerging economies and reported that digital technology cut the cost of providing financial services by 80 to 90 percent. The same report added that these 50 emerging economies could raise their GDP by six percent in 2025 if digital payments could be adopted.

“There is a related report from the Asian Development Bank that said digitally driven acceleration in financial inclusion could boost GDP by two to three percent in the Philippines,” Tangonan said. “And, of course it improves quality of life in the UN and the CGAP (Consultative Group to Assist the Poor) report on the sustainable goals update.”

Tangonan went on to discuss further the benefits of digital payments as these benefits can be realized across different sectors. The first benefit is on cost savings. The BTCA reported that businesses could save around US$20 to US$45 billion annually by digitizing supplier payments. A Filipino business, for instance, that draws 1,000 checks per month would generate savings from 25 to 46 percent of invoice handling cost if at least half of the payments are digitized.

“Fully digitalizing social payments could save the government around US$100 million annually and result in 11 million additional accounts for Filipinos,” Tangonan said. “And finally, shifting from paper-based payments to electronic modes could yield savings equivalent to about one percent of GDP so that is almost P200 billion annually.”

Economic activity is also expected to increase in an economy that adopts faster and more efficient payment systems. Tangonan pointed to a Global Insight Report which states that a 10 percent increase in the share of electronic payments was correlated to the 0.5 increase in consumer spending.

“The third benefit is market inclusion and expansion so utilizing fintech or financial technology can lead to greater financial inclusion as costs are lowered and accessibility is widened,” he said. “A cash lite and coinless society will open avenues for commercial partnerships and linkage modes such as bank and non-bank partnerships, government and private partnerships and industry wide collaborations.”

“And finally, it enhances risk management as digital payment payment systems will allow for more transparent and auditable records which can help governance and other parties to account for the use of funds,” he said.

To further strengthen the claim that going cash lite is the way to go, it was noted that in March this year, the combined volume and value of PesoNet and instaPay fund transfers grew over four times to P39 million. Value grew more than twice to P552 billion compared to last year.

Now that it has been established that Filipinos are open to adopting digital payment systems, Tangonan said the BSP’s approach to further digitalization “is always motivated by evidence-based policy formulation.” In 2019, five priority use cases were identified in a national diagnostic study undertaken by the BSP and BTCA and these five use cases “account for 97 percent of retail payments transactions in the country with merchant payments alone accounting for over 70 percent.”

“So the Bangko Sentral has charted its current and future initiatives in a holistic and comprehensive way through the Digtial Payments Transformation Roadmap or DPTR to achieve greater digital payments adoption in the country,” he said. “Strategically anchored on three critical pillars, the roadmap is envisioned to successfully transform the Philippines from a cash heavy into a cash lite economy.”

“An example of the second pillar is the Philippine National ID system and PhilPassPlus, Peso Real Time Cross Settlements System which will be migrating to and going live in July,” he said.

“With such a large base and low penetration of merchants utilizing and accepting digital payments, the potential is still huge,” Tangonan added. 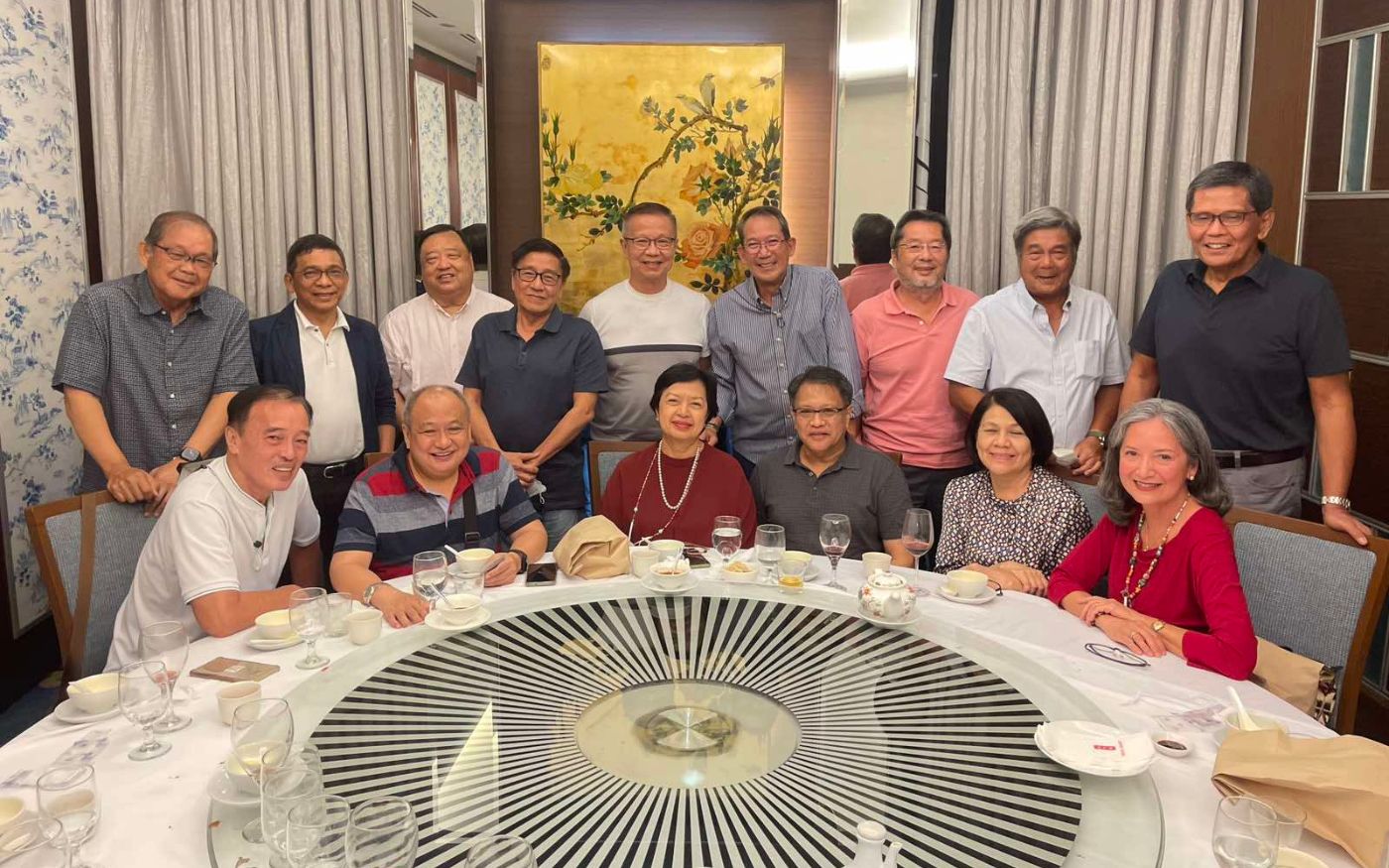 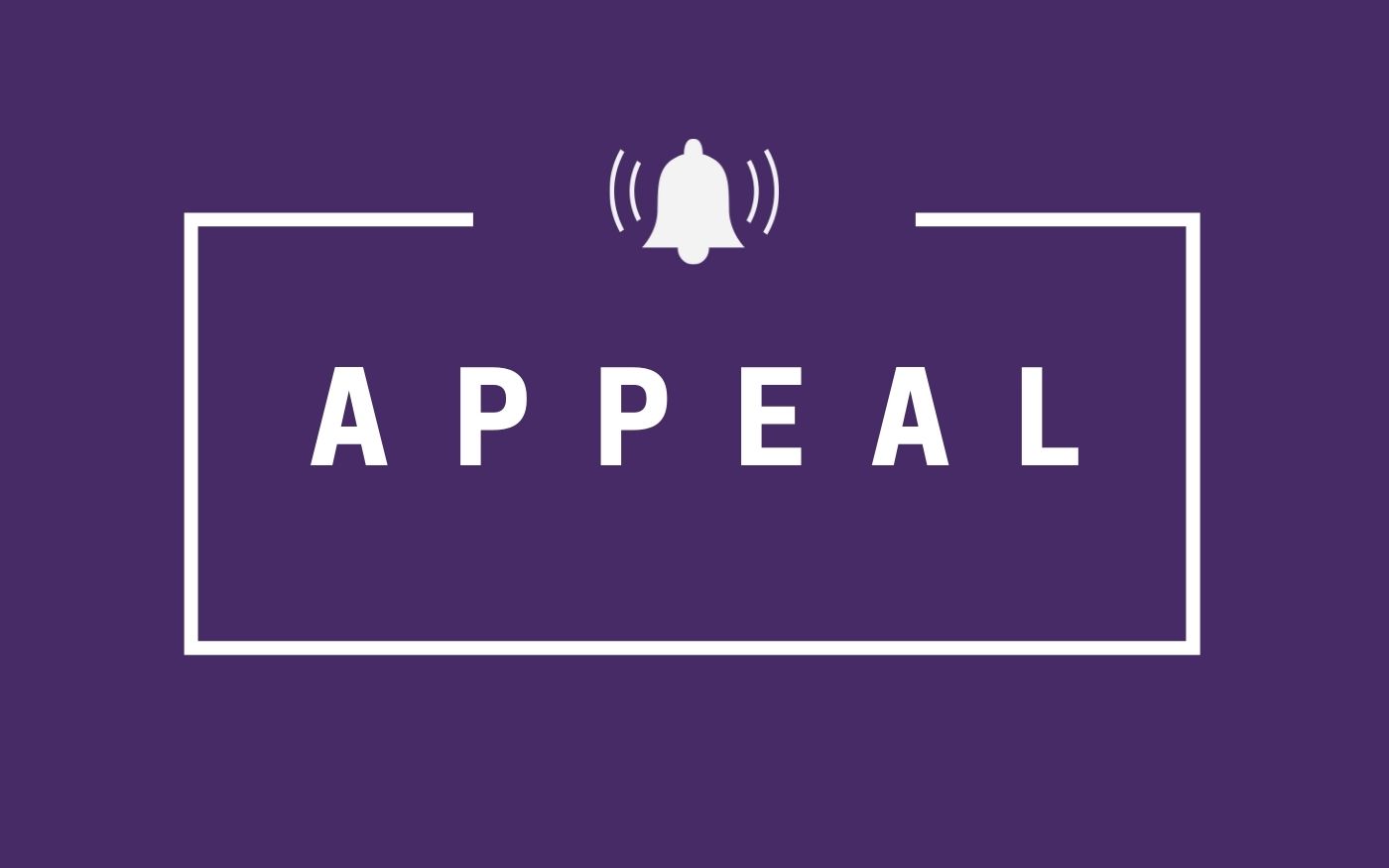 Class Notes
An Appeal for Frency Importado by Prof. Jun Borromeo
Those of you who are alumni of the nondegree programs and corporate in-house programs will recall that it wasn’t just the facult...
by Alumni Relations Office 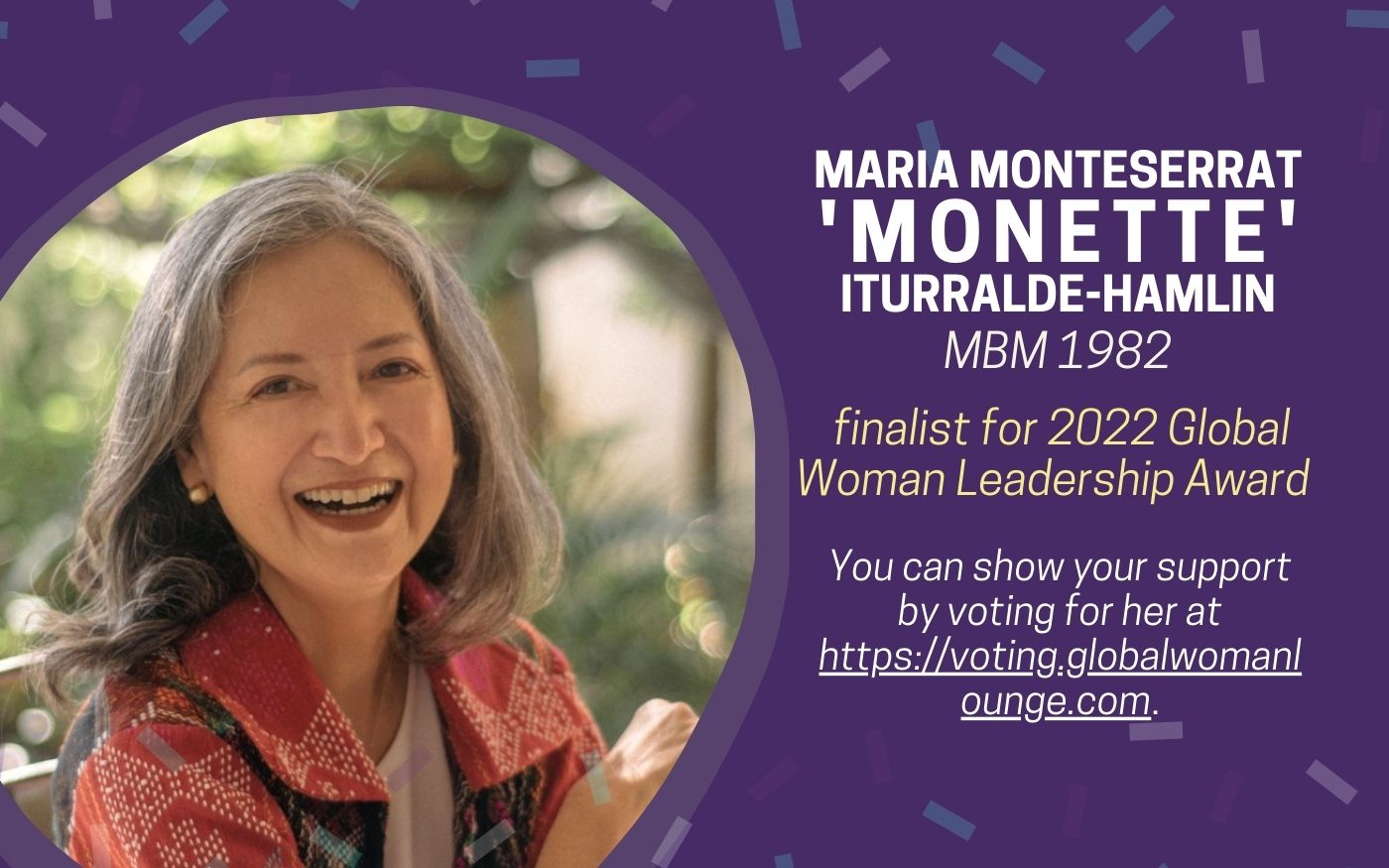