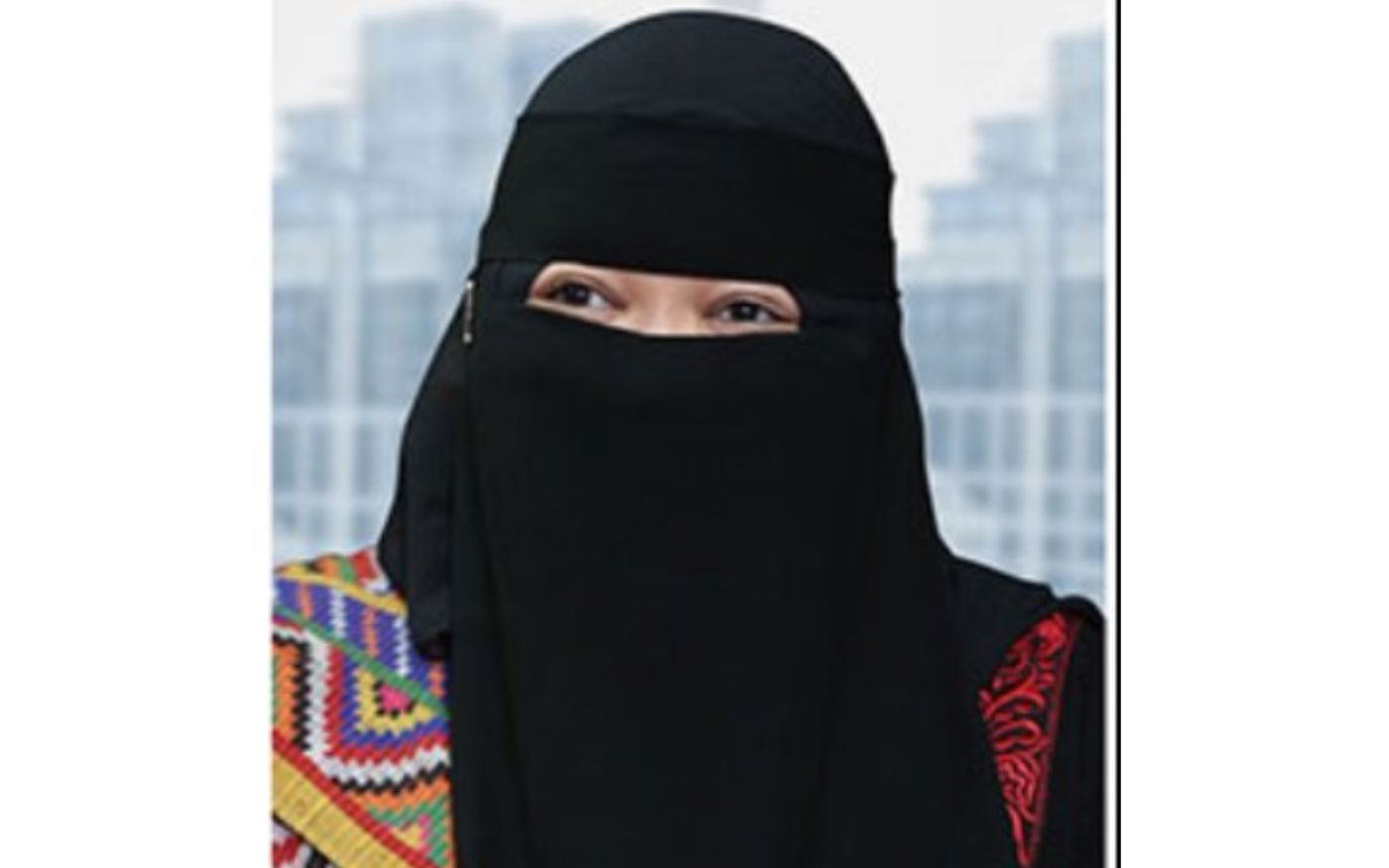 This article was first seen on https://www.mindanews.com/mindaviews/2022/09/she-talks-peace-the-future-of-mnlf-women/

My cohost, Dr. Ayesah Uy Abubakar, and I had an interesting conversation with Hadja Nur-Ainee Tan-Lim.  One could say that she grew up with the Moro National Liberation Front (MNLF)  – her father is MNLF Chair Nur Misuari, whom we call “Maas” or “Elder” and Desdemona Tan, one of the courageous intellectuals of Sulu when I was growing up.   Together with her sister Ruayda, Des inspired us to support the call of Maas – fight for the rights of the Bangsamoro.

Nur-ainee, President of Al Husna Foundation Inc., in Zamboanga City, is a newly inducted Sharia counsellor.  She has a Masters in Development Management from the Asian Institute of Management in 2017 and a Bachelor of Science in Business Administration from the American University of Sharjah, UAE 2004.  In 2018, she was chosen by the Asia Society for Social Improvement and Sustainable Transformation as one of 4 DigiBayanihan or DB Champions, promoting digital literacy, digitally-enabled literacy, and digital citizenship to communities across the Philippines.  She is the head of the secretariat of the MNLF.

According to Nur-Ainee,  Chair Misuari believes that women were crucial to the organization of the MNLF.  He said that women had the freedom, charisma, passion, nurturing spirit that could move communities. Women were at the forefront of the political shaping of the MNLF. The women were able to organize mass movements while the men bore arms. Maas asked her to play a role in strengthening the MNLF organization.

Nur-Ainee strongly believes that Islam does not limit the roles that women play.  After all, the Holy Quran does mention strong women such as the Queen of Shebah, who was described as a wise and consultative ruler.  When she heard that Solomon was marching towards her kingdom, she asked her generals for advice.  They counseled her to prepare for war.  Instead, she decided to send him gifts and to see what his reaction would be.  Dialogue first, clearly.   Then there is Khadija, the Prophet’s first wife who was also his boss, his first supporter and adviser.  His third wife, Aisha, even led an army during the Battle of the Camel.  However, Nur-Ainee admits that there are limitations which are a form of protection for women – not a barrier for their participation.

When asked about the possibility of a 30% quota for women in elections, Nur-Ainee said she would even push for more than 30%.

The MNLF women are viewed as an independent force that strengthens the MNLF. They have been working with UN Women and the Office of the Presidential Adviser for Peace, Reconciliation and Unity  (OPAPRU)  for the past three years, to strengthen their organization for the challenges in developing themselves and their communities, and building the foundation for peace.

The MNLF Women’s old guard lived in a time when there was not much discrimination against women in terms of leadership roles. The second generation of women is assuming leadership roles in a very different situation – a time when extreme fundamentalist interpretations of Islam are seen as restricting the participation of women.   Nur-Ainee says that her father and brothers do not put any limits on the women (her brother Abdulkarim Tan Misuari  and sister Nurredha were recently appointed by President Ferdinand Marcos, Jr. as members of the Bangsamoro Transition Authority). The new generation is enthusiastic and active and have access to knowledge and training that previous generations did not.

She says that the new generation of MNLF women, with proper training and with guidance of the elder women leaders, will be a potent force in the recovery of the Bangsamoro.  As long as they do not forget their history.

Her message to women: trust in yourself. There is power within us that just needs to be nurtured and harnessed.  She advises – do good, talk about what you are passionate about, use your voice as it can change lives.

Listen to Nur-Ainee share stories about growing up in exile, raised in Pakistan, and when she found out who her father really was. 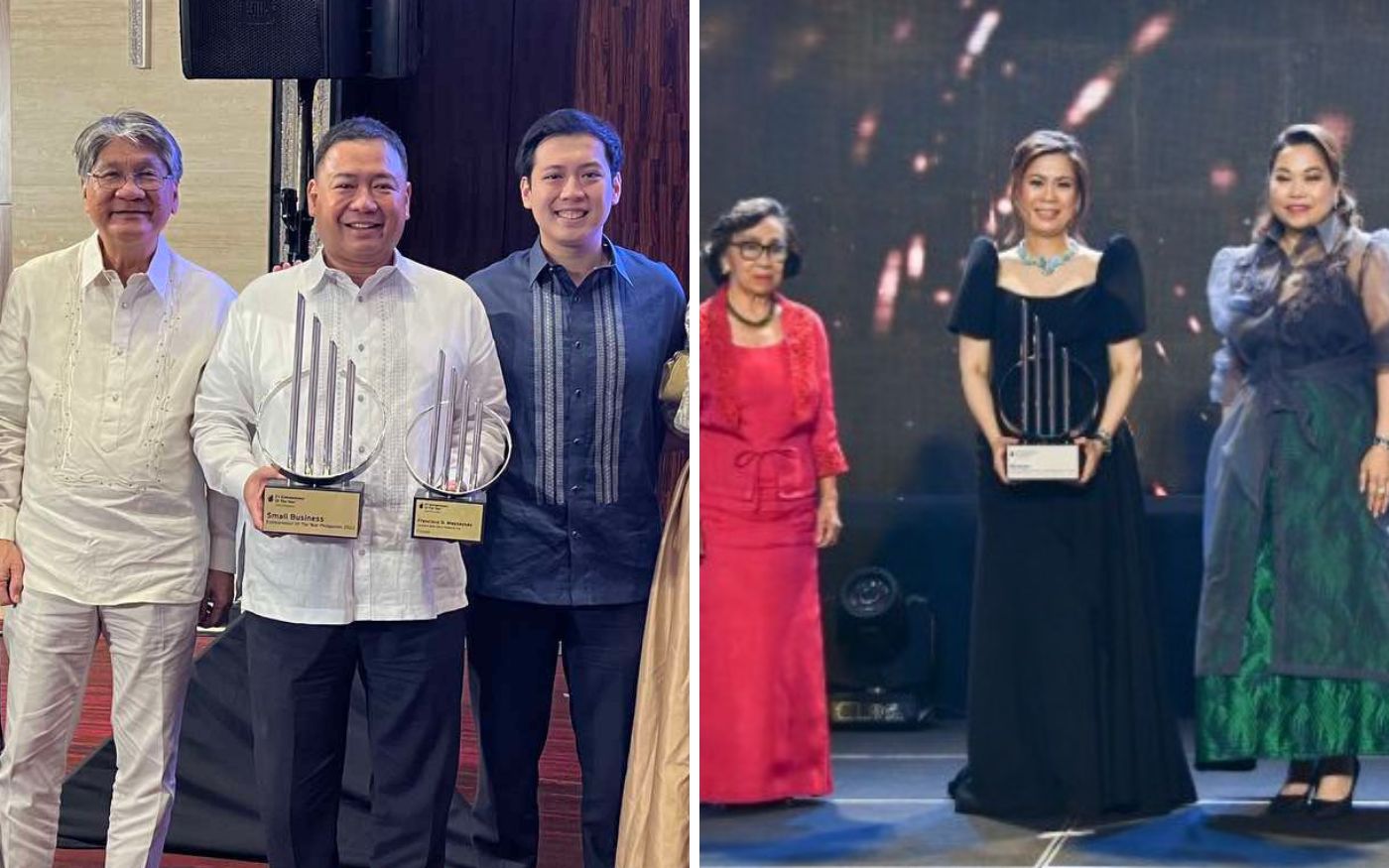 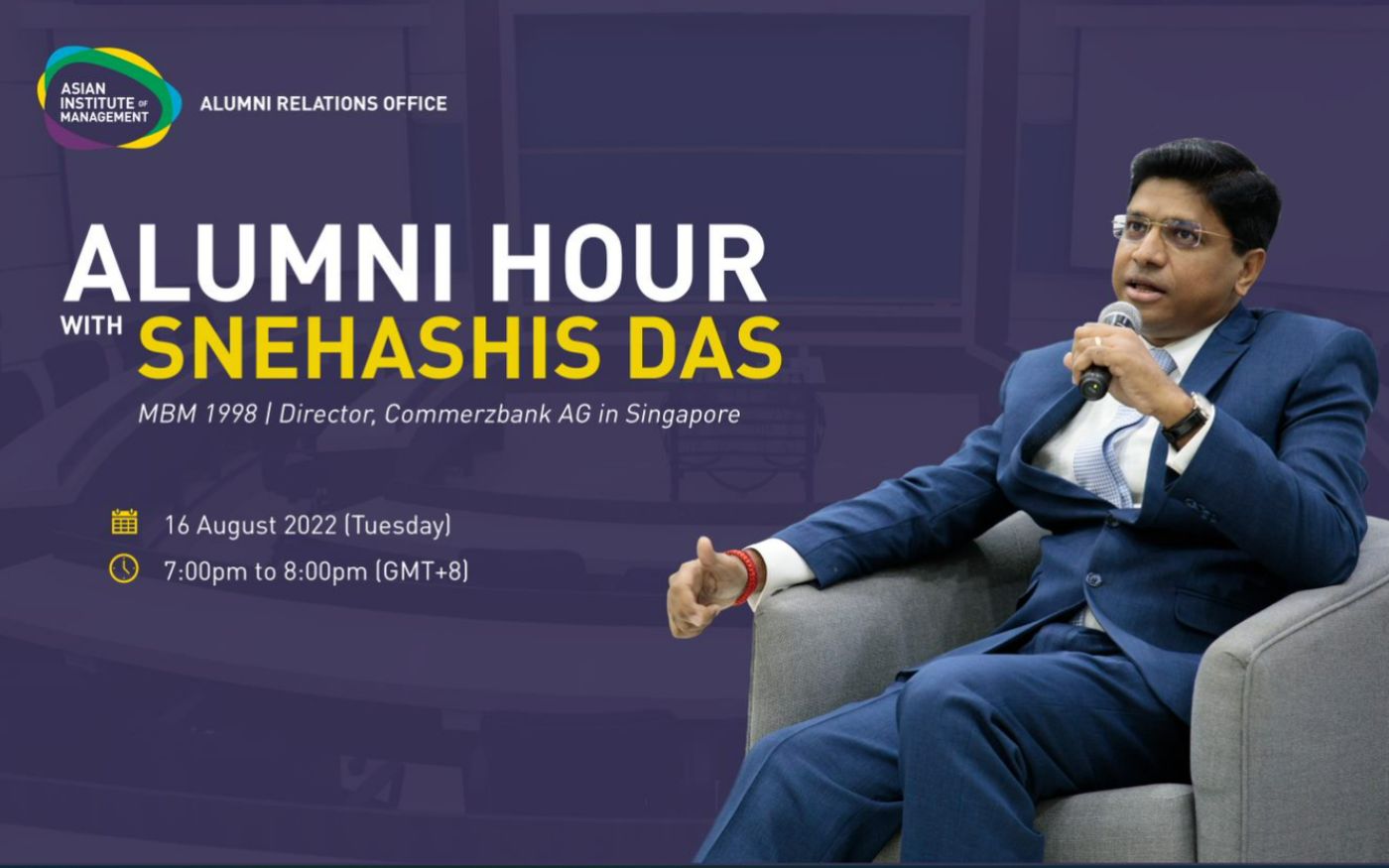 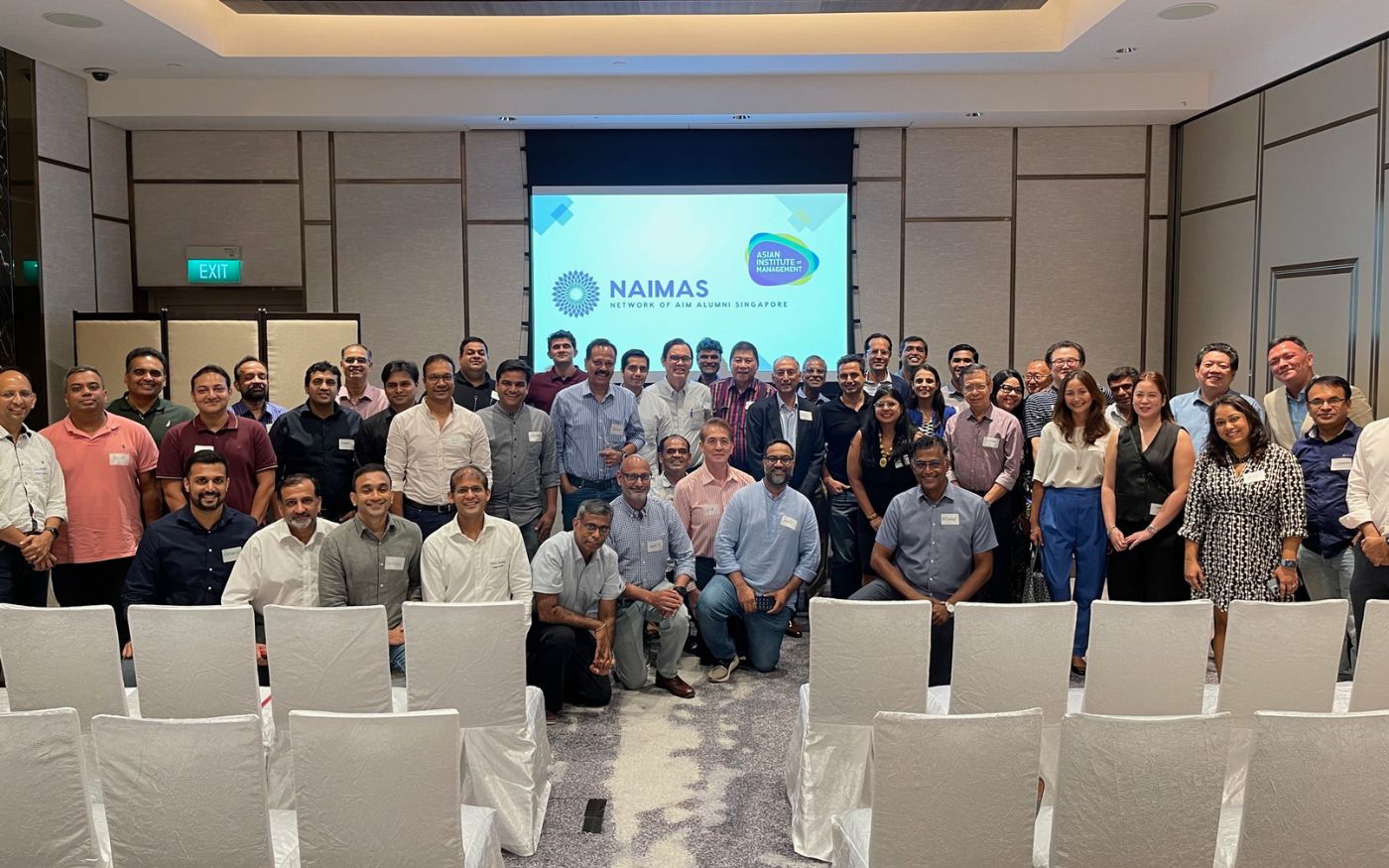