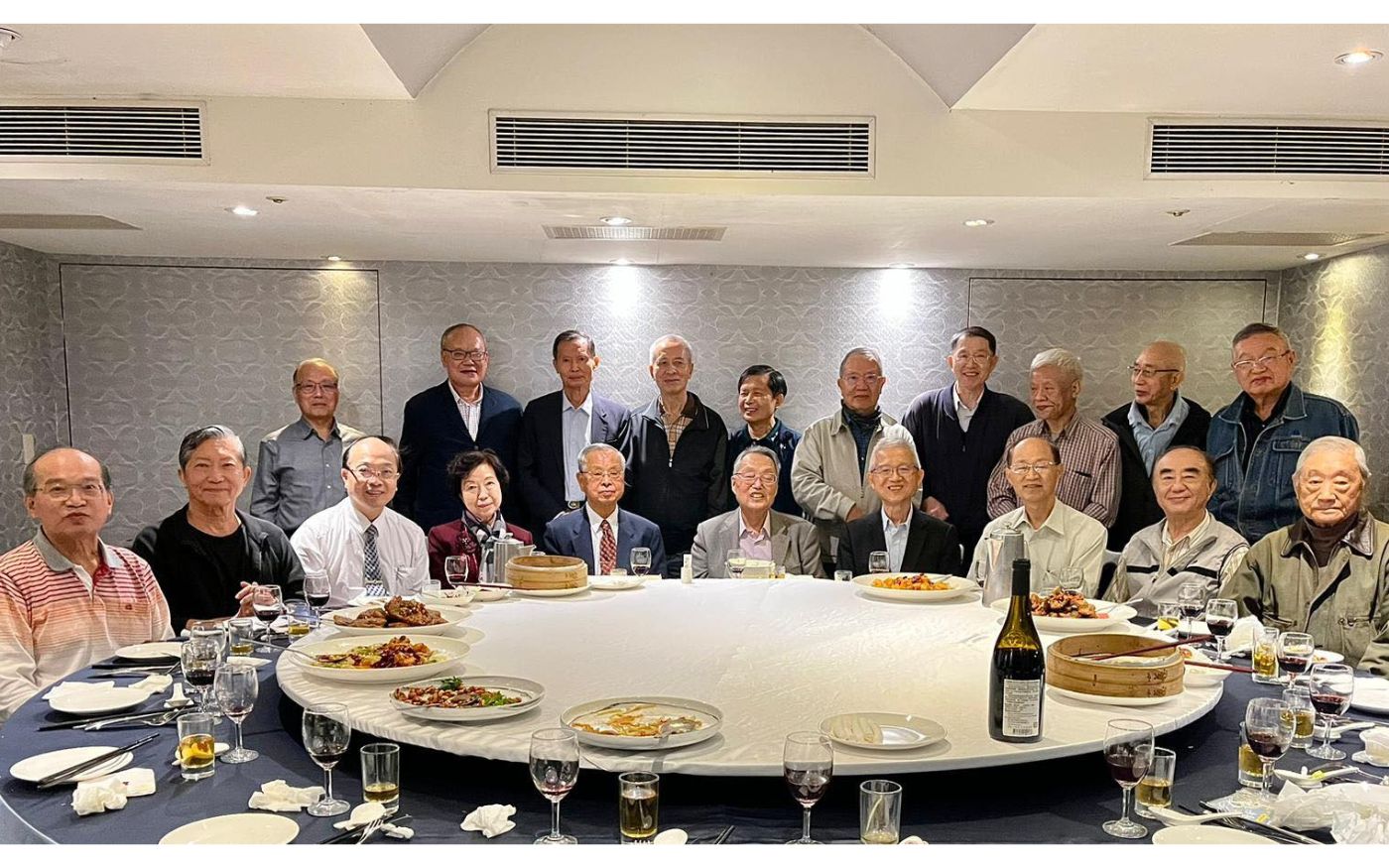 Just like the previous years, Mr. Stan Shih, Founder of ACER Group and a member of AIM’s Board of Governors joined the said gathering and delivered a speech. He shared the progress and achievements on the programs of iCulture and iMedicare, which he has continually promoted in the pass couple of years together with the Taiwan government organizations.

Another special guest that evening was Dr. Heh-Song Wang, former Asian Development Bank officer and the third panelist for the MRR defense of 22 Taiwanese alumni.

A total of 18 alumni participated in the dinner meeting. They were: