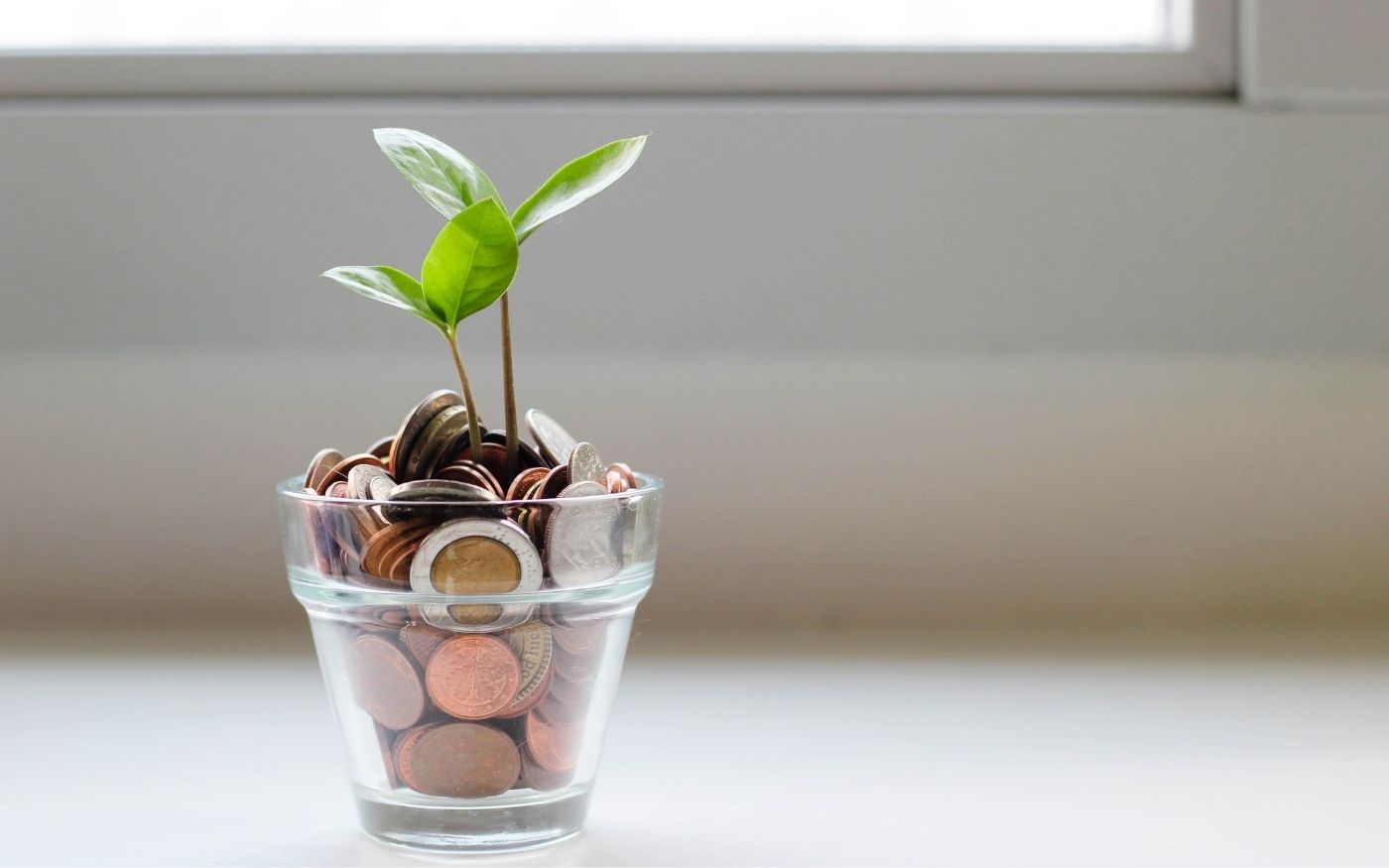 This study investigates the effects of seven (7) internal corporate factors on the liquidity of thirty (30) French and thirty (30) Taiwanese banks, and uses the Quick Ratio (LIQ) as a liquidity proxy using quarterly data from 2012 to 2018. The analysis employs multiple linear panel regression models, namely, Ordinary Least Squares (OLS); and both Fixed Effects (FE), and Random Effects (RE) are used as robustness tests. The paper is motivated by the growing financial and banking industries of France and Taiwan. One of the main motivations for the study is the lack of empirical literature in determining the factors that affect liquidity such as financial leverage, size, return on total assets, operating profit, customer loans and bank loans, return on equity, and working capital turnover ratio affecting liquidity of the two countries’ banking industries. The advantage of the OLS model is its convenient execution yet accurate modelling. Errors are normally distributed, and the model utilizes a maximum likelihood estimator. The strengths of the FE and RE models are based on their identification of fixed effects that are constant, and random effects that vary across a number of observations. This research examines financial leverage (LEV), size (SZ), return on total assets (ROTA), operating profit (OP), customer loans and bank loans (CLBL), return on equity (ROE) and working capital ratio (WCR) as possible factors influencing a bank’s liquidity. Findings show that banks from both countries do not exhibit many similarities except that SZ positively affects LIQ. For French banks and all banks combined, LEV and ROTA have the same negative relationship with LIQ, whereas WCR has a positive relationship. However, these ratios do not show any significance for Taiwanese banks. Bigger French banks mostly show different results from smaller French banks. LEV and ROE positively affect LIQ, and WCR negatively affects LIQ for bigger French banks, while the opposite is true for smaller French banks. However, both LIQ is negatively influenced by ROTA. Bigger Taiwanese banks show a similar and negative influence of CLBL and WCR on LIQ with smaller Taiwanese banks. This paper provides original empirical evidence in examining financial factors that management can use to better understand changes in a bank’s liquidity. It also contributes to the literature by understanding the different effects of corporate variables on the liquidity of French and Taiwanese banks. However, there are additional factors (e.g., dividend payments and R&D expenses) that can potentially influence a bank’s liquidity that are not captured in the data.  The data collected are from bank balance sheets and income statements, and they do not show decisions made in response to a specific situation, such as economic conditions in the countries analyzed or the pre-crisis period (before 2008), which may influence banks’ decisions on how to manage their liquidity risk.  This paper could be complementary with another study of the factors affecting the liquidity of French and Taiwanese banks prior to 2008, which could tell us whether French banks decided to hold more liquid assets when increasing their size as a result of the crisis, or if they already did so before the crisis even occurred.

Journal of East-West Business (ABS1) is a quarterly journal that deals with contemporary and emerging aspects of business studies, strategies, development, and practice as they relate to the Russian Federation, the new republics of the Commonwealth of Independent States, and Eastern/Central Europe-and business relationships with other countries of the world. This journal is international in scope and treats business issues from comparative, cross-cultural, and cross-national perspectives.