Does Competition Enhance or Hinder Innovation? Evidence from Philippine Small and Medium-Sized Enterprises 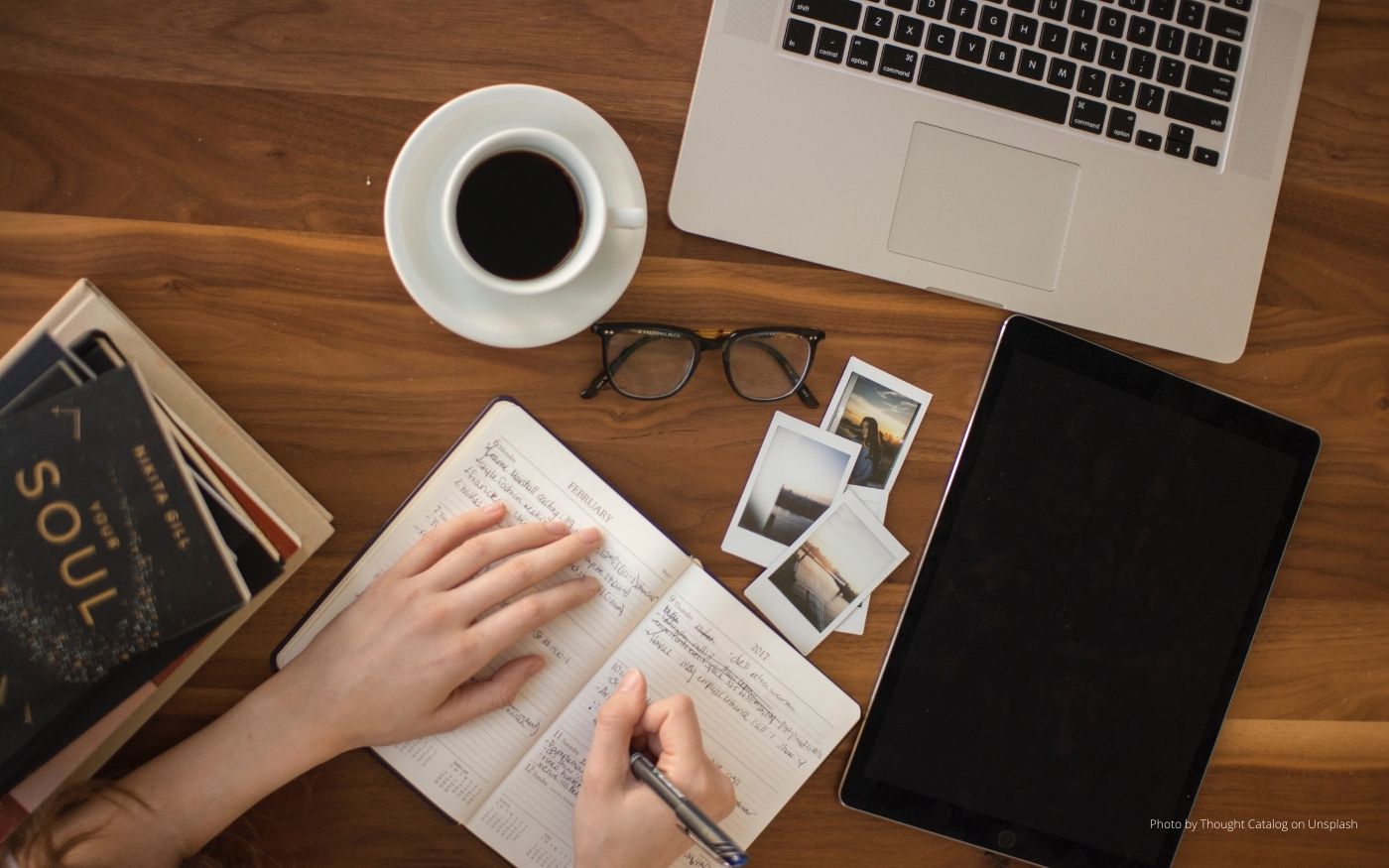 In this paper, we ask the question whether increased competition increases or decreases innovation among small and medium-sized businesses (SMEs) in the Philippines. There are two main contrasting themes in the theoretical literature on how competition can affect innovation. The first, espoused originally in the classic writings of Schumpeter, is that competition deters innovation. A firm will only innovate if it has a reasonable expectation of attaining market power by innovating. Furthermore, a firm that is able to generate significant profit from having such market power provides the financial resources needed to undertake innovation. The opposite view is that competition promotes innovation because competition forces firms to innovate in order to become/remain more competitive and to survive tough competition.

Most of the contemporary empirical literature support the second view that competition and innovation are positively related (Aghion et al. 2009; Okada 2005; Carlin, Schaffer, and Seabright 2004; Galdon-Sanchez and Schmitz 2002; Blundell Griffith, and Van Reenen 1999; Nickell 1996; Baily and Gersbach 1995; Acs and Audretsch 1988). There are however handful of studies supporting the Schumpeterian view (Acs and Audretsch 1987; Lunn 1986; Lunn and Martin 1986; Culbertson and Mueller 1985), as well as a few studies that found no evidence of a significant relationship (Geroski 1990; Levin, Cohen, and Mowery 1985; Scott 1984).

Applying logistic regression on data from a survey of 480 small and medium-sized enterprises (SMEs) in Metro Manila and the CALABARZON Region, we found evidence that there is a generally positive relationship between competition and innovation among Philippine SMEs. The magnitude of the relationship, however, depends on the type of innovation. It is strongest on improvement in marketing and upgrading the production process, but weakest on product innovations. The results also suggest that the competition-innovation relationship is weaker on innovations that are more expensive and require more investments—i.e., developing new products and improving existing ones—compared to innovations that are generally less expensive, such as improving marketing strategies.

Although it cannot be inferred that it is the different cost requirements across innovation types that causes the varying relationship, this result supports the contrasting theories on the effect of competition on innovation. On one hand, stiff competition forces SMEs to innovate to be more competitive, as shown by the positive association between competition and innovation. On the other hand, there is an opposite reaction—stiff competition reduces market shares, revenues and profits, making it more difficult to implement innovations that require more resources and financial capital.

These results suggest some implications on policy. A rather straightforward one is the promotion of competition to encourage innovation; but a more nuanced analysis of the results suggests that this depends on the type of innovation that policymakers are trying to promote. Although there is evidence that competition does induce SMEs to implement more complex innovations such as product development, they may need other interventions. For instance, results suggest that the ability to acquire loan financing has a higher marginal effect than competition in promoting product innovation. Nonetheless, promoting competition by improving ease of doing business, relaxing entry barriers and enforcing competition laws and policies can potentially help spur selected innovations among SMEs.

The Journal of Southeast Asian Economies (JSEAE) is a peer-reviewed multi-disciplinary journal focusing on economic issues in Southeast Asia.