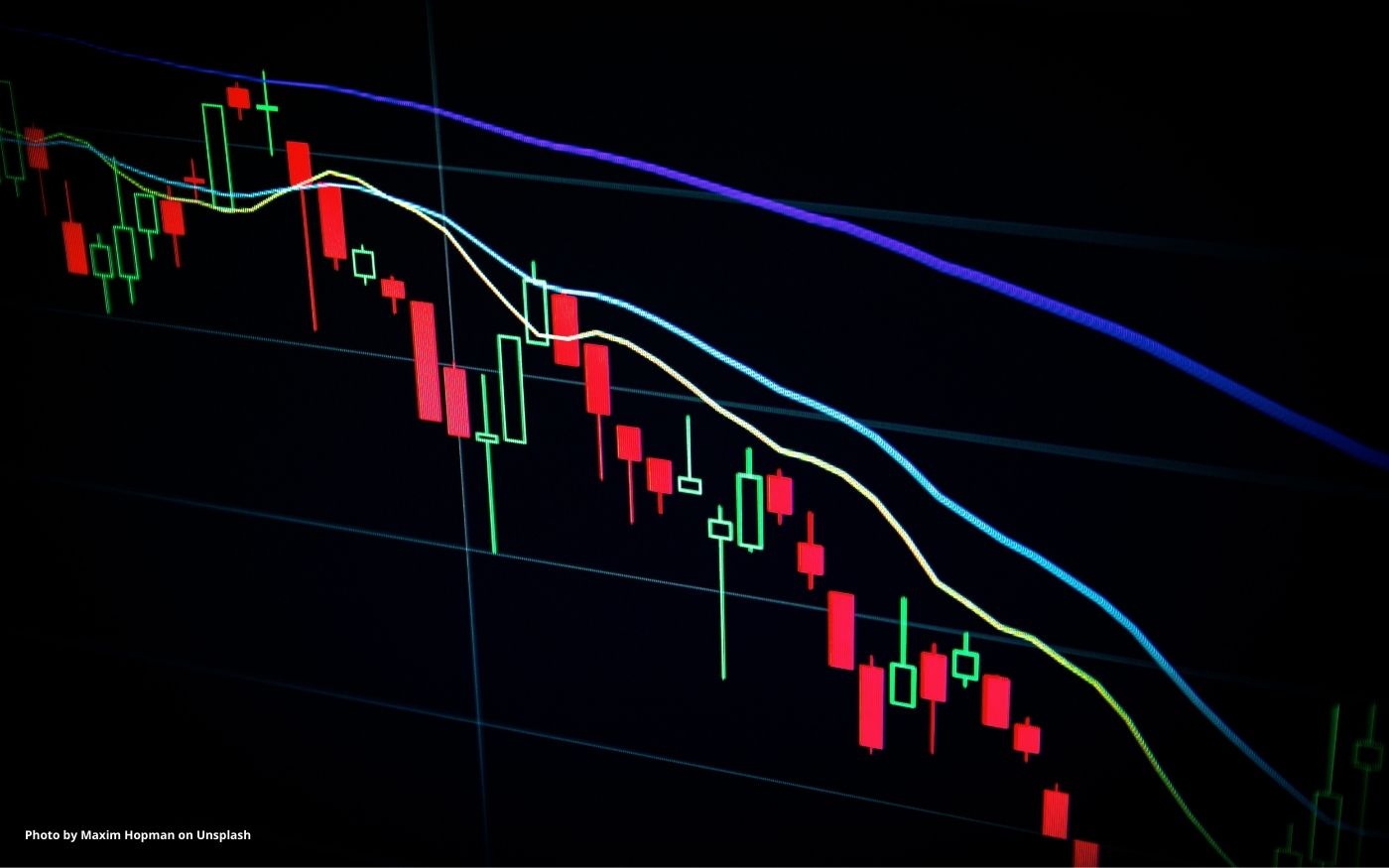 The paper found that the consistency of the SSEI in having the highest volatility among the stock markets in the EGCR can be caused by the “common law-effect”, which is weak in Mainland China because of having no minority shareholder rights. On the other hand, other EGCR stock markets in the study are governed by the common law that respects minority shareholder rights. The research also found that volatilities in the EGCR are determined strongly by their own lagged values more than the product of lagged cross-products of shocks, which is in line with the second objective of the study. This means that market movements are still strongly influenced by internal factors inherent in the economy (i.e., local corporate performance and policy changes) more than external influences as presented by the Diagonal BEKK model.

In determining whether the volatility relationships among the economies of the EGCR is constant (i.e., unchanging or steady over time) or dynamic (i.e., changing over time), the study consistently favors the DCC model over the CCC model, which suggests dynamic volatility relations. The major stock market pairings of China and Hong Kong, and Taiwan and Hong Kong both supported short-run persistence of shocks, and long-run persistence of shocks in their conditional correlations. This study concludes that the presence of a dynamic volatility relation among the economies of the EGCR is consistent with the last objective of the paper. This volatility relationship is a product of an ever-changing economic and political landscape among these four economies, especially during the recent decade. The signing of CEPA between China and Hong Kong in June 2003 decreased tariffs and quotas against goods and services between the two economies. The Hong Kong and Taiwan BCC in April 2010 further encouraged a closer economic cooperation, and strengthened the role of Hong Kong in linking Taiwan to China. During the same year, ECFA was signed in June 2010, which further improved the total exports and imports of China to Taiwan; and in June 2013, the CSST allowed more international trades between the two economies. Lastly, Taiwan and Singapore entered into an agreement with the ASTEP, which aimed at reducing tariffs imposed by Taiwan on goods imported from Singapore.

The knowledge of volatility movements among the EGCR economies will result in more accurate investment decisions and provide better market perspectives. These findings suggest that economic and political policies in the EGCR should focus on promoting a steadier and resilient financial markets. The general public and even the government can have a working knowledge on the behavior of volatility in EGCR; and the academic community can also gain new insights in the transmission tendencies in the region, thereby providing wider avenues for research.

The Global Economy Journal (GEJ) is a well-established venue for peer-reviewed research on globalization and the institutions, laws, and agreements that structure the global economy, such as the WTO, the IMF, and the World Bank. GEJ seeks to publish original and innovative research, as well as novel analysis, relating to the global economy. While its main emphasis is economic, GEJ is a multi-disciplinary journal. Its content mirrors the diverse interests and approaches of scholars involved with the international dimensions of business, economics, finance, history, law, marketing, management, political science, and related areas. GEJ also welcomes scholarly contributions from officials with government agencies, international agencies, and non-governmental organizations.