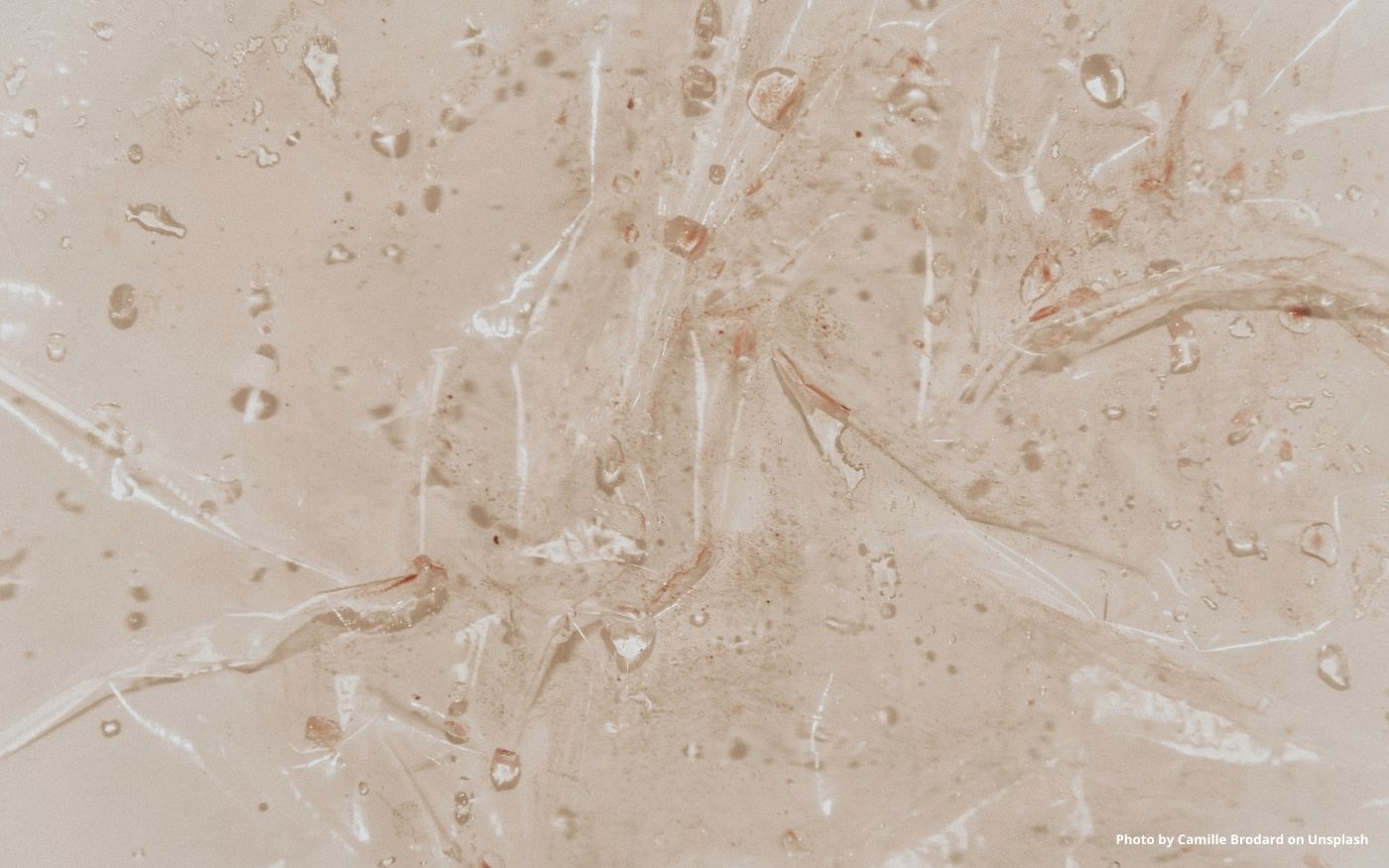 In March 2019, Kais Marzouki, Chairman and CEO of Nestlé Philippines Inc. (NPI), was wondering how his company could reach plastic neutrality as quickly as possible. Globally, including in the Philippines, more and more consumers, governments, NGOs and media were concerned about plastic waste and pollution. Marzouki was also deeply convinced that he needed to take bolder actions to turn his company plastic neutral. A McKinsey report indicated that each year a staggering 2.7 million tons of plastic waste were generated in the Philippines, 20% of which was estimated to end up in the ocean. Nestlé Philippines alone was consuming an average of 26,000 metric tons of various plastics every year, and Marzouki was fully aware that a significant proportion of Nestlé’s final products ended up as litter. To turn Nestlé Philippines plastic neutral, Marzouki had orchestrated the launch of what was internally called the “May Balik Sa Plastik” project. However, several months after its launch, the project had not brought the expected results. Though successful in terms of collection and the participation of consumers, it did not meet expectations in terms of the volume and cost efficiency needed to scale up. Nestlé Philippines needed to shift gears and deliver faster and better results.

In July 2021, Kais Marzouki, the chairman and CEO of Nestlé Philippines, wanted to thank all of his team for their efforts and the results achieved a year after the launch of the company’s plastic neutrality project. Firstly, Nestlé Philippines had exceeded its original target and collected and processed 27,000 metric tons of plastics away from nature. The collected plastic waste was co-processed and used as an alternative fuel for cement kilns. This number was even slightly over what the company was putting on the market. Secondly, Nestlé was the first and, so far, the only multinational fast-moving consumer goods (FMCG) company in the Philippines to have reached plastic neutrality. Thirdly, the project had driven a lot of support from consumers and had been a source of pride among the Nestlé Philippines employees. Marzouki has identified three intermediary priorities for the next 12 months: Maintain plastic neutrality and continue to advocate its adoption, Enhance engagement and collaboration with key stakeholders and continue to advocate Extended Producers Responsibility so that all manufacturers take responsibility for the plastic waste put out in the market.

To cite these cases: 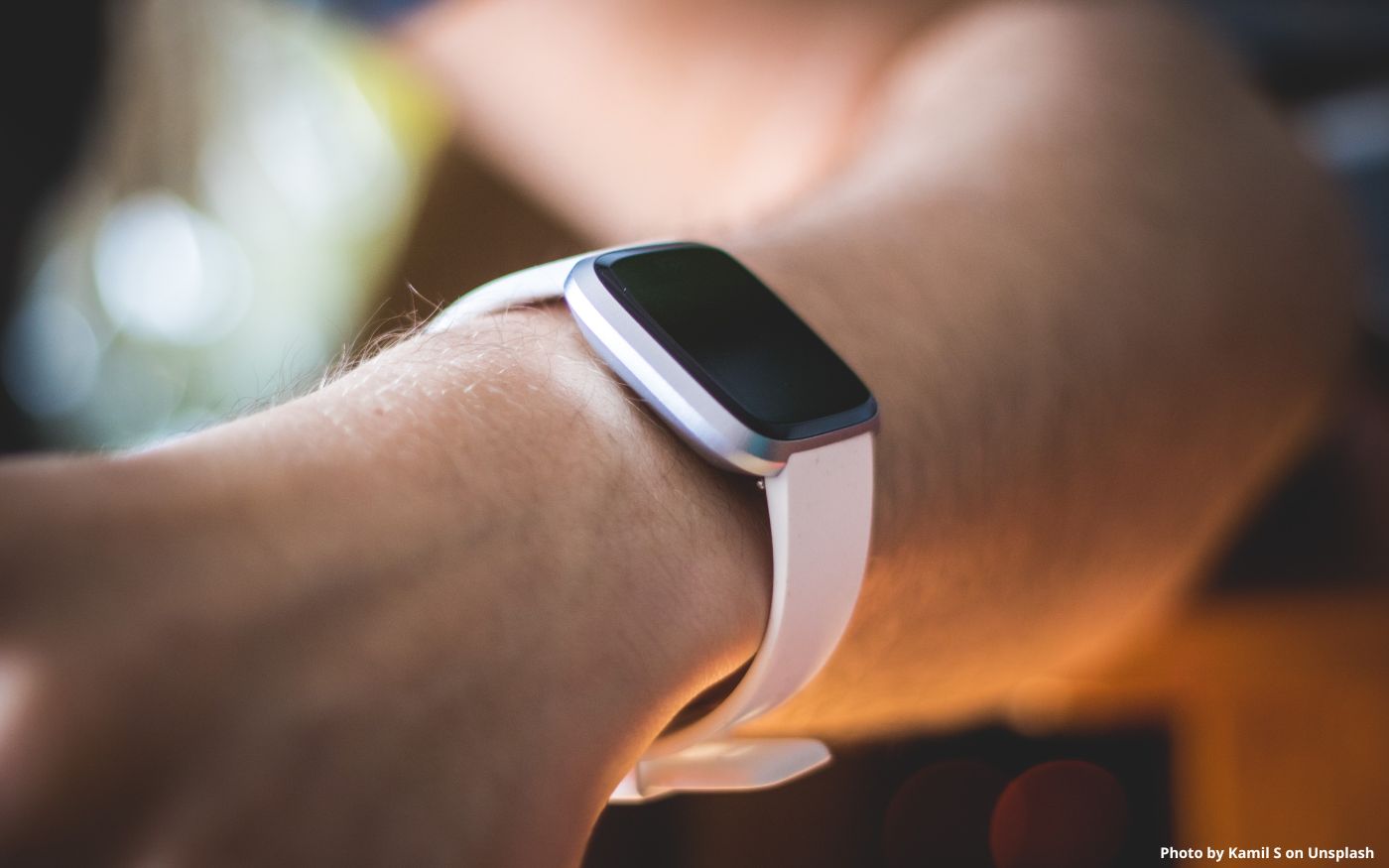