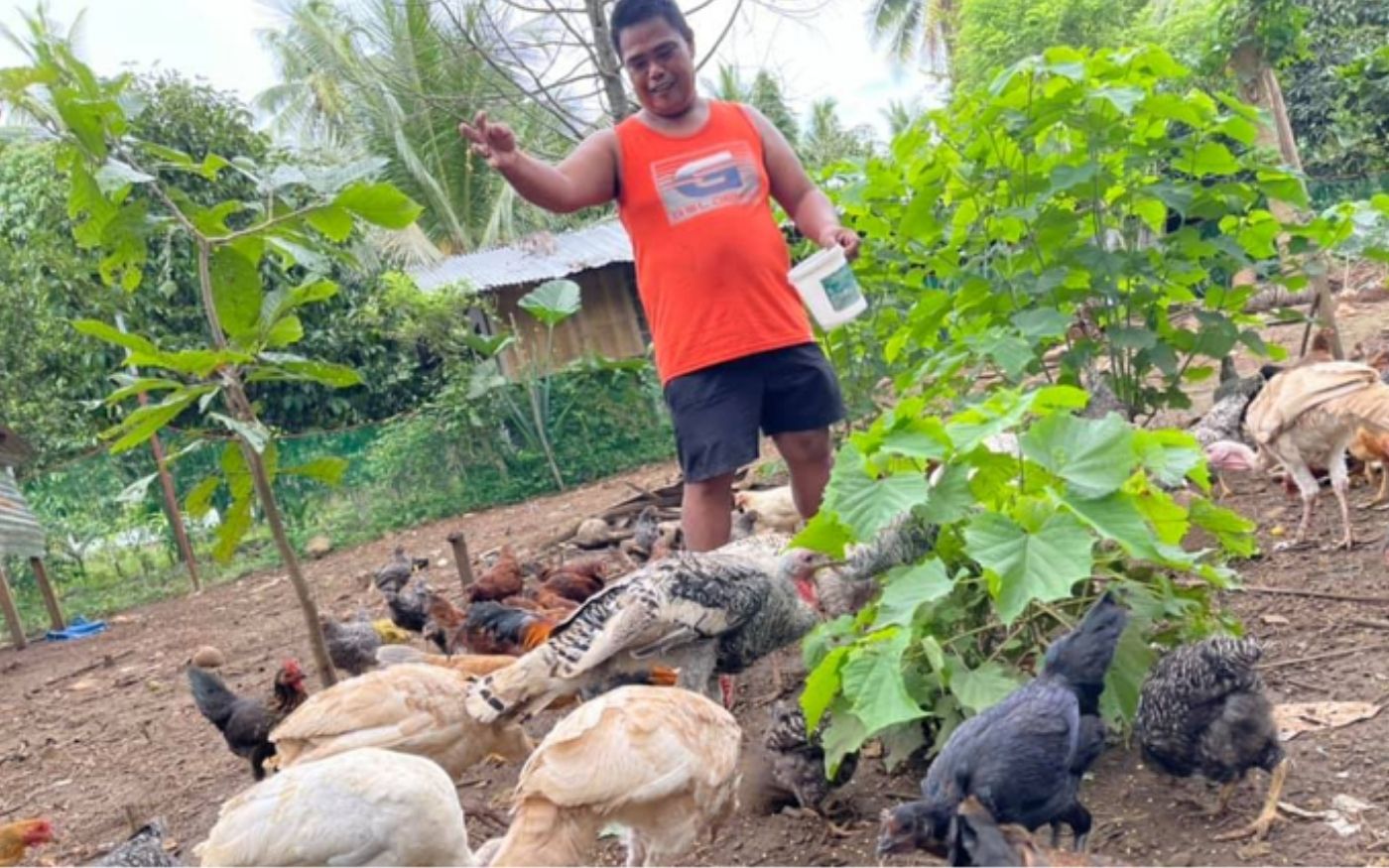 At least 81,888 detainees have been freed during the pandemic or from March 17 to October 16, through the efforts of the Supreme Court to digitize court processes and reduce bail for poor prisoners, according to Chief Justice Diosdado Peralta.

For the released inmates, a critical question has emerged: Where will they go?

There is a scarcity of jobs as many business establishments have closed due to the pandemic. Worse, there is still a prevailing social stigma against former inmates which reduces their chance of employment.

Throughout his duty at the Davao City Jail since 2016, Jail Captain Edo Lobenia of the Bureau of Jail Management and Penology (BJMP) in the Davao region has witnessed many stories of jail inmates who have repeatedly gone back and forth to prison.

After serving their first sentence, most of them were not able to find decent jobs and were not accepted by their immediate families. Thus, they chose to get reinvolved in crimes.

“The social stigma that former jail inmates often experience after their release can be more punishing than incarceration itself,” Edo said.

As a response to this concern, Edo founded “Second Chance Philippines,” a post-release employment services program for former PDLs in collaboration with BJMP Davao Region. He piloted the program as part of his fellowship at the Asian Institute of Management’s (AIM) Future Bridging Leaders Program (FBLP) that ran from October 2019 to November 2020.

Mentored by AIM faculty and partners from the AIM Team Energy Center for Bridging Leadership, Edo co-created the design of the program with various stakeholders to sustain its implementation in the coming years.

Beginning in January 2020, Second Chance Philippines launched information education campaigns to establish a network of businesses in the Davao region that are willing to employ former PDLs.

In consultation with other BJMP Davao region officers, Edo has developed a database of former PDLs who had low criminogenic risks assessment scores and exhibited good behavior during their sentence.

One of the first businesses that have entrusted Second Chance Philippines is SurePlus, an agricultural products distributor and retailer based in Davao City. Since October 2020, SurePlus has employed 15 former PDLs and helped them support their families.

The NCCC Malls Davao and the Archdiocesan Commission for Prison Welfare (ACPW) have also given jobs to a total of 15 and 10 former PDLs, respectively, from the Davao City Jail. Several gasoline stations, handicraft shops, spa wellness centers, and other enterprises in the city have also employed former PDLs through the referral of Second Chance Philippines.

More recently, Jargon Construction and Supply, a major construction services company in Davao, has partnered with Second Chance Philippines for the employment of 40 former PDLs.

Edo’s advocacy to facilitate better social reintegration for former inmates does not end at connecting them to a network of employers after their release. With his personal savings and financial investments from family and friends, he built Second Chance Agri Farm, a mini livestock farm in Barangay Calinan, Davao City, in November 2020.

Edgar Obenieta, a former inmate who was released in September, was the first to be employed in the Second Chance Agri Farm. He now lives with his family in a small house inside the farm to watch over the livestock.

Besides employing former PDLs, the Second Chance Agri Farm also launched a dressed chicken reseller program. Former PDLs can buy dressed chicken from the farm at a low price – P105 per kilo. Ten PDLs have availed of the program to date. The Second Chance Agri Farm has partnered with the Department of Agriculture-Davao region, Vitarich Corporation, and Cavalier Agrivet Supply for technical assistance in farm development.

Edo tapped the expertise of Jun Besoyo, a former PDL and skilled automotive painter, for the shop.

(Second Chance Philippines has been a great help for me. I thank Sir Lobenia for helping me get back on my feet for my family).

Recognizing that some former PDLs may prefer to start their own business, Second Chance Philippines partnered with the E-CARE Foundation to set up a loan assistance program.

In its pilot run, the Loan Assistance Program lends P5,000 with 0% interest to former PDLs. They can use this as capital for a small business. E-CARE Foundation targets to increase the lending amount up to P10,000 and P15,000 in the next quarters of the year. Twenty former PDLs have availed of the program to date.

In December 2020, the University of the Philippines (UP) College of Law choir Charivari donated their online concert proceeds to Second Chance Philippines. Jose Baguio, a Lumad, former PDL, and a person with disability (PWD), received a portion of the donation in the form of new shoe repair materials for his shop.

A project of the Filipino people

“Through Bridging Leadership, I was able to engage community stakeholders towards the shared vision of promoting inclusion and eradicating social stigma against former inmates,” Edo said.

Edo seeks to network with more individuals and organizations to widen the services of Second Chance Philippines to former PDLs. He plans to lobby the City Government of Davao for an ordinance creating the “Davao City Inter-Agency Coordinating Council on Social Reintegration of Former PDLs.” He hopes that this will evolve into the provincial, regional, and national level.

For now, Edo expresses his gratitude to the key stakeholders who helped him launch Second Chance Philippines.

“I am grateful to Chief BJMP Jail Director Allan Iral, BJMP Region XI Regional Director General Leo Baldon, Assistant Regional Director Colonel Ferdinand Pontillo, and my whole BJMP Family especially my upperclassmen LAKAN assigned here in Davao Region for the support. This is a project of the BJMP, the People of Mindanao, and the Filipino People,” Edo said.

For those interested to give cash or in-kind donations or collaborate with Second Chance Philippines, you may contact their Facebook page or email bjmpsecondchanceph@gmail.com. They can be also reached at 09171136322.