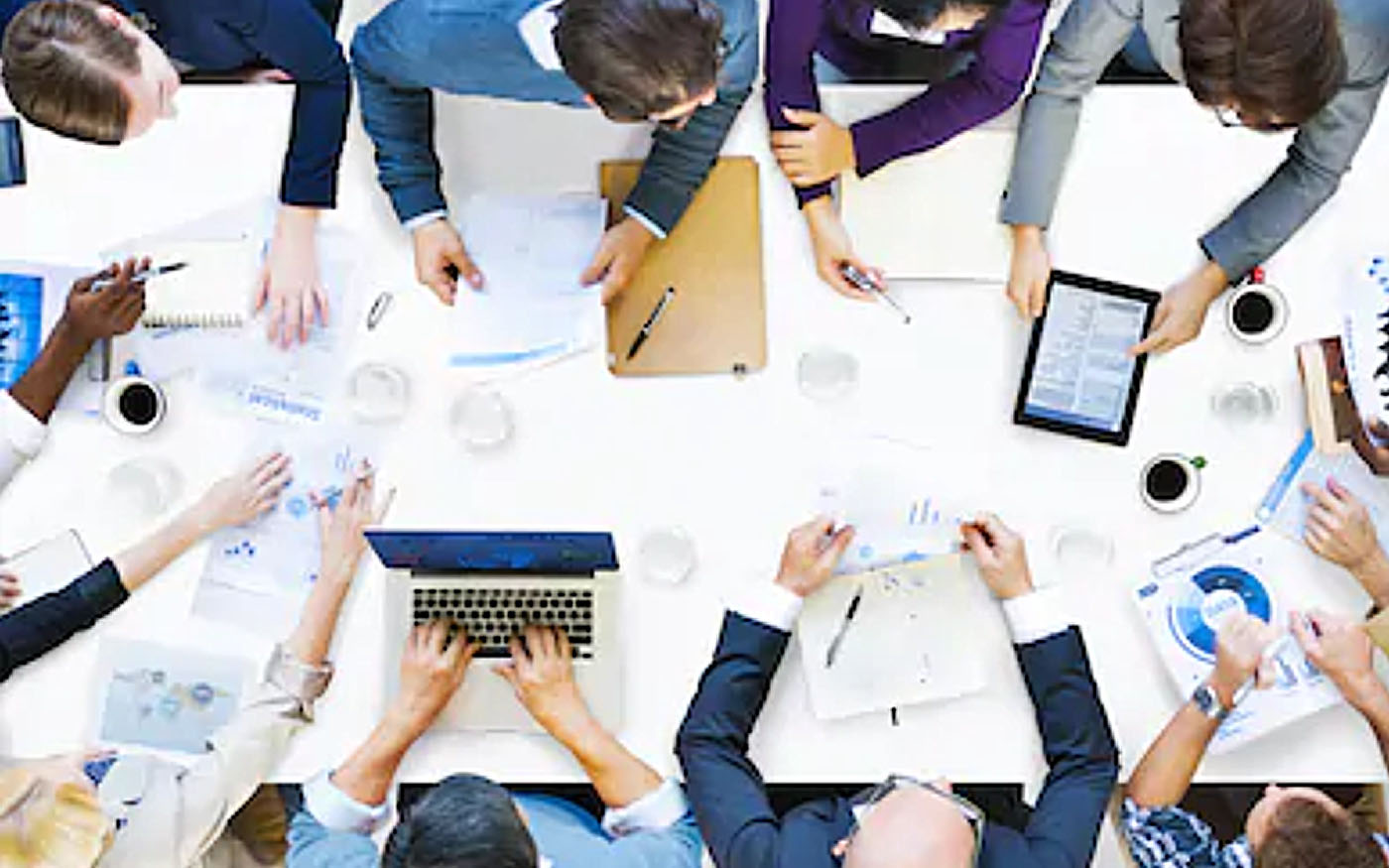 To promote growth and development of the private sector, regulators in many countries have implemented reforms aimed at simplifying the process, reducing the time, and decreasing the cost of registering new businesses. This policy is supported by existing literature providing evidence that business entry barriers in general adversely affect growth and firm creation through such channels as decreasing factor productivity, impeding technological growth, discouraging entrepreneurship, and reducing foreign direct investments, among others.

While several studies using cross-country data have found evidence that firm entry barriers limit business creation, there appears to be a lack of empirical analysis using within-country or sub-national data from specific countries, including the Philippines. This is important because the cost and ease of doing and starting a business can vary within countries, particularly those that are decentralized and those with highly uneven economic conditions. In the Philippines, for example, the Local Government Code devolved many functions to the local governments. In addition, one of the first steps in establishing a business – getting a business permit – is handled by city and municipal governments. Development in the country is also highly unequal across the regions.

To address this, we conducted a study that attempted to determine the relationship between the ease and cost of doing business on one side of the equation, and business creation on the other, using data from Philippine cities and municipalities. Specifically, it aimed to determine if more new businesses are created in cities and municipalities where it is easier and less costly to do business, after controlling for other factors that affect business creation.

We used 19 indicators from the National Competitiveness Council’s (NCC) Cities and Municipalities Competitiveness Index (CMCI) – an annual ranking of competitiveness of cities and municipalities in the country – to represent the cost and ease of doing business in each city/municipality. We regressed the average annual number of new businesses registered in the city or municipality for the years 2011 to 2015 on indexes of the ease and cost of doing business based on the standardized value of these indicators, alongside other control variables reflecting economic activity and governance.

Separate regressions using only cities and only third- to sixth-class municipalities were also run to determine if the relationship of business creation with the ease and cost of doing business was the same across localities with different levels of development and economic conditions.

Further analysis also suggests that the relationship between firm creation and the ease and cost of doing business was not constant across cities and municipalities with different levels of economic development. Among third- to sixth-class municipalities, no cost and ease of doing business variable, in aggregate or individually, appeared to be significant drivers of firm creation.