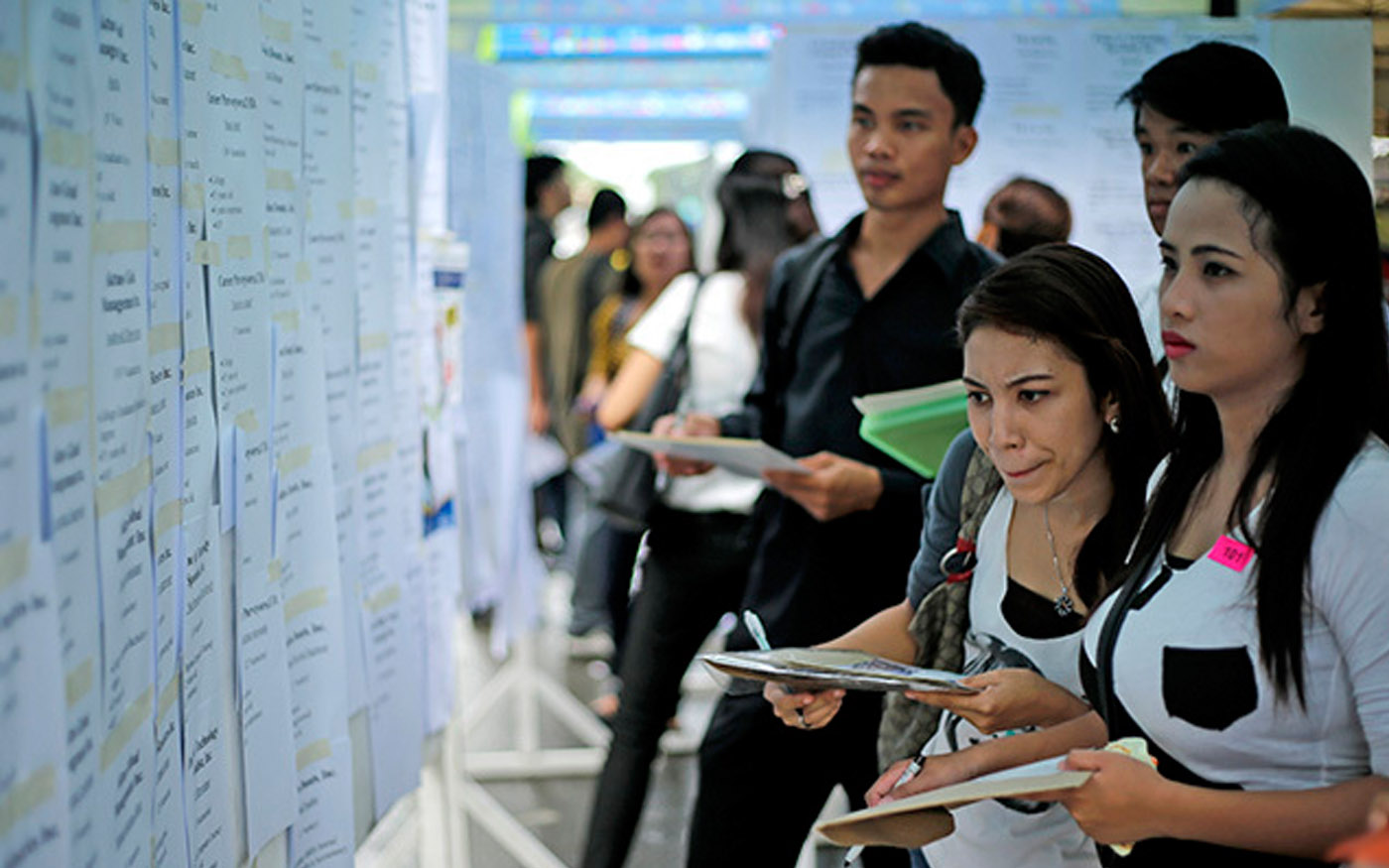 TO SURVIVE in today’s knowledge economy and global war for talent, employers in Asia need to mobilize a diverse pool of abilities to create an innovation culture. With a gender-diverse workforce linked to superior outcomes in innovation and financial performance, employers have plenty of incentive to use every strategic tool at their disposal to attract and retain women in their workforce.

While employers often use compensation strategically to attract and retain talented employees, this may not necessarily apply to their female staff. In the Philippines, for example, a study of almost 7000 skilled respondents indicates that there is a substantial pay gap of 11 percent for female employees on average, when compared with male employees.

This pay gap takes into account such human capital factors that influence pay as educational attainment, job level, company tenure, total work experience, training, pay rises and promotions. This is comparable to the 21 percent gender pay gap, as measured by wage equality for similar work albeit independent of human capital factors, reported for the Philippines in the World Economic Forum’s The Global Gender Gap Report 2018.

A closer look at how individual human capital factors contribute to the gender pay gap in the Philippines reveals an increasing gap for Philippine women with higher levels of human capital. For instance, female employees with high school and vocational degrees earn similar to their male counterparts, but female employees with undergraduate and post-graduate degrees earn 89 percent and 78 percent of the salary paid to their male counterparts, respectively.

How decision-makers understand the relationship between the gender pay gap and women’s experiences in the workplace has important outcomes for retaining female employees. In the Philippines, a positive relation has been found between pay and employee commitment to the employing organization. Even though female employees are likely to be paid less, the positive relationship between pay and commitment persists – but with some differences.

Women-friendly human-resource practices can involve a gamut of activities. They include talent management strategies that attract, identify and support female candidates for hiring, training and promotion; performance management systems that emphasize output rather than face-time or seniority; accessible training and development modules; and practices like paid maternity leave with guaranteed reemployment that prevent non-work roles such as care work from becoming career barriers.

Deeply engrained gender roles outside of work, along with traditional work styles founded on long hours and standardized work schedules, make women’s participation (being hired) and advancement (being recommended for training, pay rises and promotions) in the workplace challenging.

Still, employers can adopt more women-friendly initiatives that have the potential to improve their female employees’ organizational commitment. Female employees are more committed to their employer’s business goals when their employer demonstrates that female job candidates and employees, given their often expanded expectations and responsibilities from gender roles outside of work, can have at least the same chances as their male counterparts of getting hired, promoted and recommended for training and pay rises.

Women-friendly human resource practices should lead to greater gender diversity at various departments and multiple levels of the organization. These practices demonstrate the value an organization places on the contribution of its female employees as they are potentially rewarded with more opportunities to increase their pay and human capital.  In turn, female employees should reciprocate with greater commitment to their employer.

National governments can also implement policies to encourage women-friendly human-resource practices that improve gender diversity within the public sector. For example, the Civil Service Commission’s work with the Philippine Commission on Women has led to Philippine women comprising 55 percent of those in government service.

A policy that expands women-friendly human-resource management practices to both the public and private sectors, like Japan’s 2016 Act on Promotion of Women’s Participation and Advancement in the Workplace, is a necessary step in the right direction. This Act mandates organizations with at least 300 employees to collect and analyze data on gender issues in the workplace and formulate evidence-based, publicly available, government-certified action plans to improve gender diversity.

Despite having no penalty for noncompliance, the successful implementation of the Act in over 99 percent of targeted companies and a modicum of improvement in female representation among executives is paving the way to cover Japanese organizations with at least 100 employees.

Organizations that effectively manage a diverse workforce can develop a unique capacity to serve an expanding customer base with a greater diversity of needs and priorities. Most importantly, increasing gender representation in the workplace can be the beginning of promoting greater workforce diversity and inclusion across a spectrum of skills and capabilities. Everyone of working age, despite differences in skills and capabilities (physically, mentally or psychologically) can have the opportunity to contribute meaningfully and find fulfillment in the fruits of their labor.

words by Prof. Dynah A. Basuil

Dynah A. Basuil is Executive Director of the Ramon V. Del Rosario Center for Corporate Responsibility and a Full professor teaching Human Capital Management courses at the Asian Institute of Management, Makati City, The Philippines.