Should You Compromise Your Founding Principles for Faster Growth? 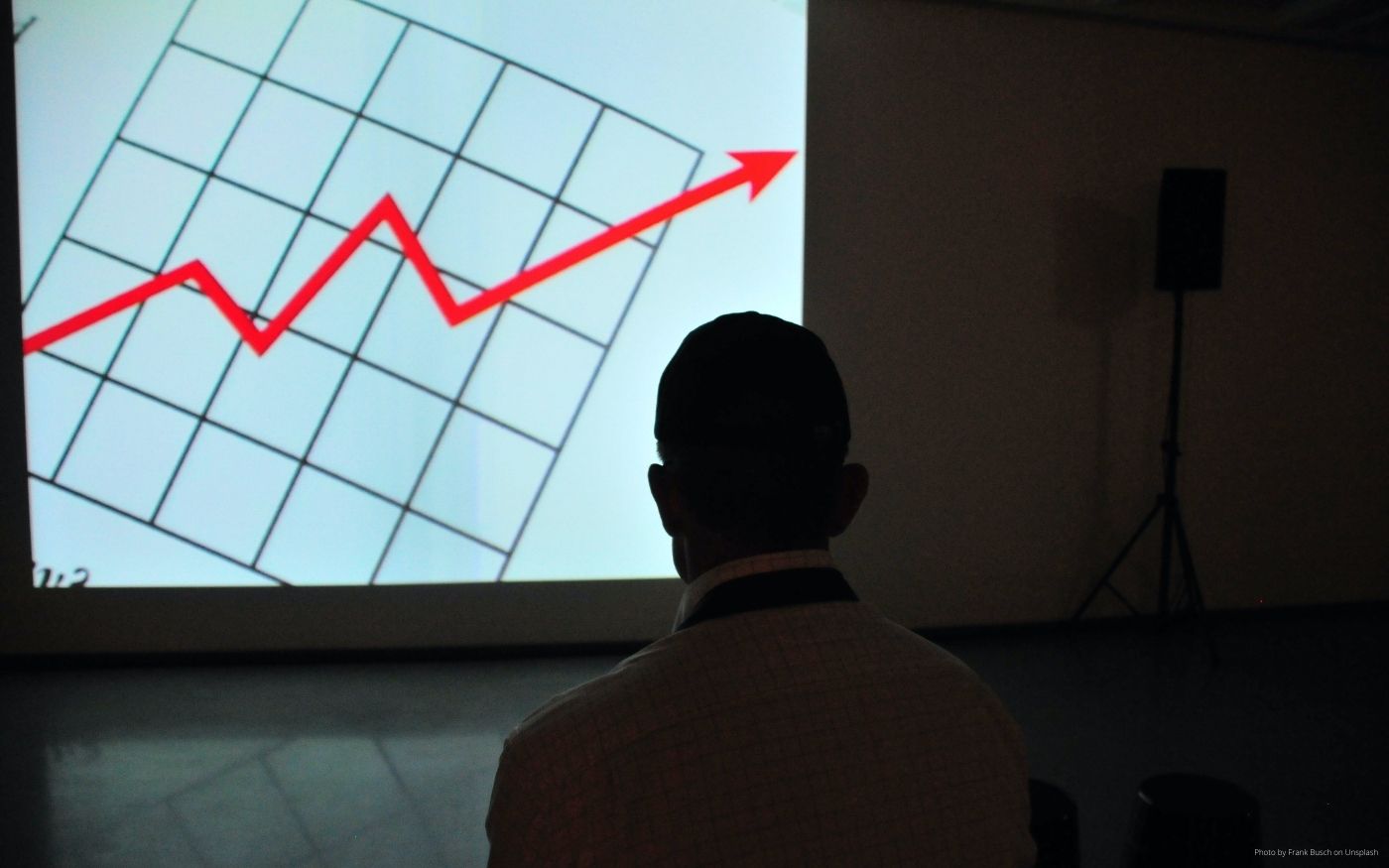 Marjorie Rodriguez heard her name called and moved toward the stage at the front of the ballroom in Hilton Bangkok. She had received awards for her advocacy work on behalf of the LGBTQ+ community in the Philippines before, but this was the first time she was being recognized for her work with Zevoron, the business she started three years ago with the goal of providing transgender people in Manila and throughout her home country with jobs. Zevoron manufactured and distributed polvoron, a soft crumbly Spanish shortbread made of flour, sugar, milk, and nuts, popular in the Philippines. What set the company apart, and the reason for this recognition from the Hero Awards – Asia was that all of their marketing and sales staff were transgender employees. This unique positioning struck a chord with many of Zevoron’s customers and had helped Marjorie create a profitable business in a short period of time. Marjorie’s origin story was familiar to many in the Filipino LGBTQ+ community. She came from a conservative family who shunned her when she came out as transgender. She left home and moved to Manila where she started her professional life as a model coordinator. She paid her own way through the University of the Philippines and shortly after graduation began acting in films. This visibility gave her the perfect platform for her advocacy work and, until 2018, she split her time between activism and acting. Marjorie chose the company name because it was a combination of “Ze” a gender-neutral pronoun used by many transgender people and “polvoron.” Zevoron was on the cusp of expansion. They had originally targeted the business-to-business segment selling to major retail stores and souvenir stores like Kultura. Those institutional buyers had been supportive of their business model that included the jobs program. For the past several months, Oscar and Ajay Nitin, Zevoron’s national sales manager, had been discussing how and whether to expand their customer base to include grocery stores and bakery distributors. Doing so would require a much larger salesforce and hiring transgender people for the different locations in Philippines would be an issue because of the shortage of qualified transgender people in the workforce. Also, there was a clear dilemma between what to prioritize – the work to support the trans community or the bottom line for Zevoron. She wondered if keeping the company small – sticking with the all-trans salesforce – was the best way to have more of those moments. But would that be holding the company back? She knew how many nonprofits were struggling to find the budget they needed to help the trans community. Would running a profitable business – even if it looked different than she originally envisioned – be the best way to give back now? Or would she be compromising her vision, essentially selling out?

To cite this case: Puri, S. (2022). Should you compromise your founding principles for faster growth. Harvard Business Review R2201X-PDF-ENG.