Social Entrepreneurship in the Context of Disaster Recovery: Organizing for Public Value Creation 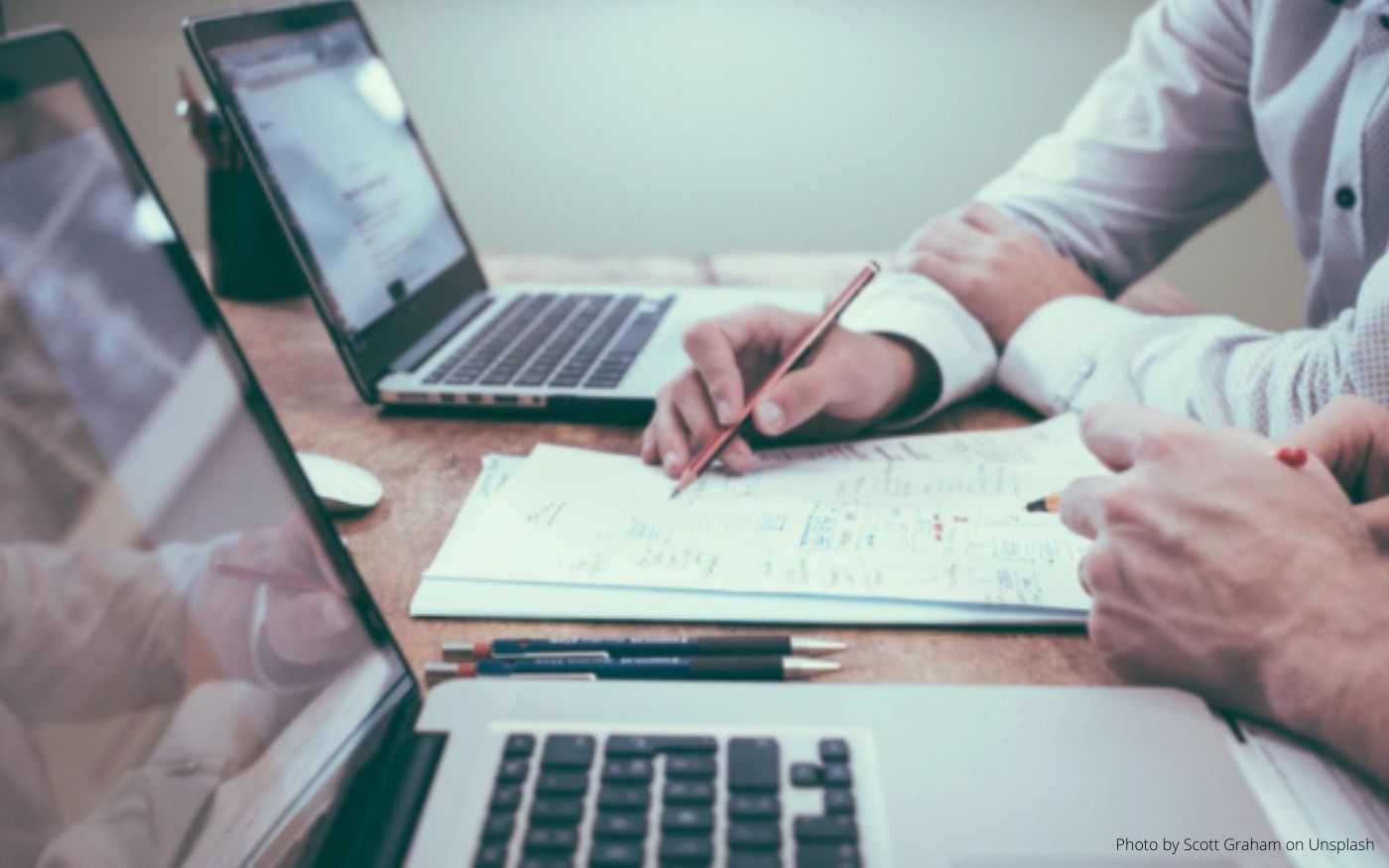 Natural disasters often offer opportunities for grassroots citizens to take up the voids left by the state and non-profits (O’Donovan 2019; Saban 2015) in organizing speedy and sustainable post-disaster recovery. We call this ‘post-disaster social entrepreneurship’ (PDSE). PDSE plays an important role in redeveloping local economies and rebuilding local infrastructure that are lost amid natural disasters. Despite their important role in post-disaster areas, to-date, the advent of social enterprises attract lesser attention in comparison to the efforts of pre-existing established institutions, such as governments, humanitarian agencies, NGOs and corporations, the kind of actors who are known to work together for post-disaster relief and recovery efforts (Majchrzak et al. 2007).

PDSE is about ways of organizing and organizations in the post-disaster context that seek to create public benefits (Defourny and Nyssens 2017). PDSE, or social entrepreneurship more generally, is a phenomenon where citizens mobilize private (and sometimes public and corporate) resources to create public value (Moore 1995; Teasdale and Dey 2019). As a means to create public value, SE contains elements of publicness (Bozeman 2007), privateness (Bozeman and Moulton 2011) and nonprofitness (Robichau et al. 2015) in varying degrees of combination and weight. As public managers embrace the co-production approach and the New Public Governance paradigm (Brandsen et al. 2018) to tackle intractable public problems, including natural disasters, this presents opportunities for SEs to play a bigger role as public problem solvers (and innovators). Not surprisingly, today, research on social entrepreneurship and SEs is growing rapidly in the public management and administration field (e.g., Calò et al. 2018; Powell et al. 2019; Teasdale and Dey 2019).

But why and how do post-disaster social entrepreneurs organize to create public value? Existing research on disaster management points to the role of emergent response groups (ERGs), defined as ad hoc, impromptu, and loose collective actions by individuals to fill the recovery void left by governmental and non-governmental actors (Drabek and McEntire 2003; Majchrzak et al. 2007; Stallings and Quarantelli 1985). However, extant research in this field does not account for the emergence of SEs, or PDSEs, which form like ERGs in the initial phase (spontaneous collective actions), but later develop into potentially sustainable organizations with social aims (Powell et al. 2019).

An important aspect of PDSE pertains to how their founders create opportunities for disaster recovery over time. The emergence of PDSEs is surprising because of the challenges posed by disaster aftermaths and the high level of uncertainty they have to face. Who would want to risk their lives by relocating to a disaster stricken areas, starting an enterprise in order to help the victims while most physical and economic infrastructure have disappeared? At the same time, how they cope with the change in conditions once the initial disaster shock has settled remains unknown. This raises the issue of why and how citizens “take the plunge” as PDSEs and how they act and organize for public value.

Research on SE from the business literature has explored issues of opportunity creation (e.g., Corner and Ho 2010; Félix et al. 2017; Perrini et al. 2010), however, this body of research does not pay special attention to the role of context, particularly post-disaster. Importantly, opportunity creation in post-disaster context is influenced by the logic employed by social entrepreneurs such as effectuation (Sarasvathy 2001), which emerged in our fieldwork and became a core concept in our study, but in what way effectuation plays out and why and how in post-disaster context is unknown.

In this study, we asked: Over time, how do post-disaster social entrepreneurs create opportunities in the context of disaster recovery for public benefits? We report a four-year study of eight PDSEs through an inductive and grounded exploration in the context of post-Haiyan super typhoon – the most devastating typhoon that struck the Philippines in 2013. We developed a process model of PDSE and offer implications for theory, policy making and practice.

Public Management Review is an international journal, seeking to draw together and learn lessons from the development of public management across the world rather than being parochially focused upon one area and encourages cross-national and comparative research papers.

The journal promotes interdisciplinary work. Much of the most important work about public management is coming at the cusp of traditional disciplines. Public Management Review promotes such cross-boundary learning and conceptualization. 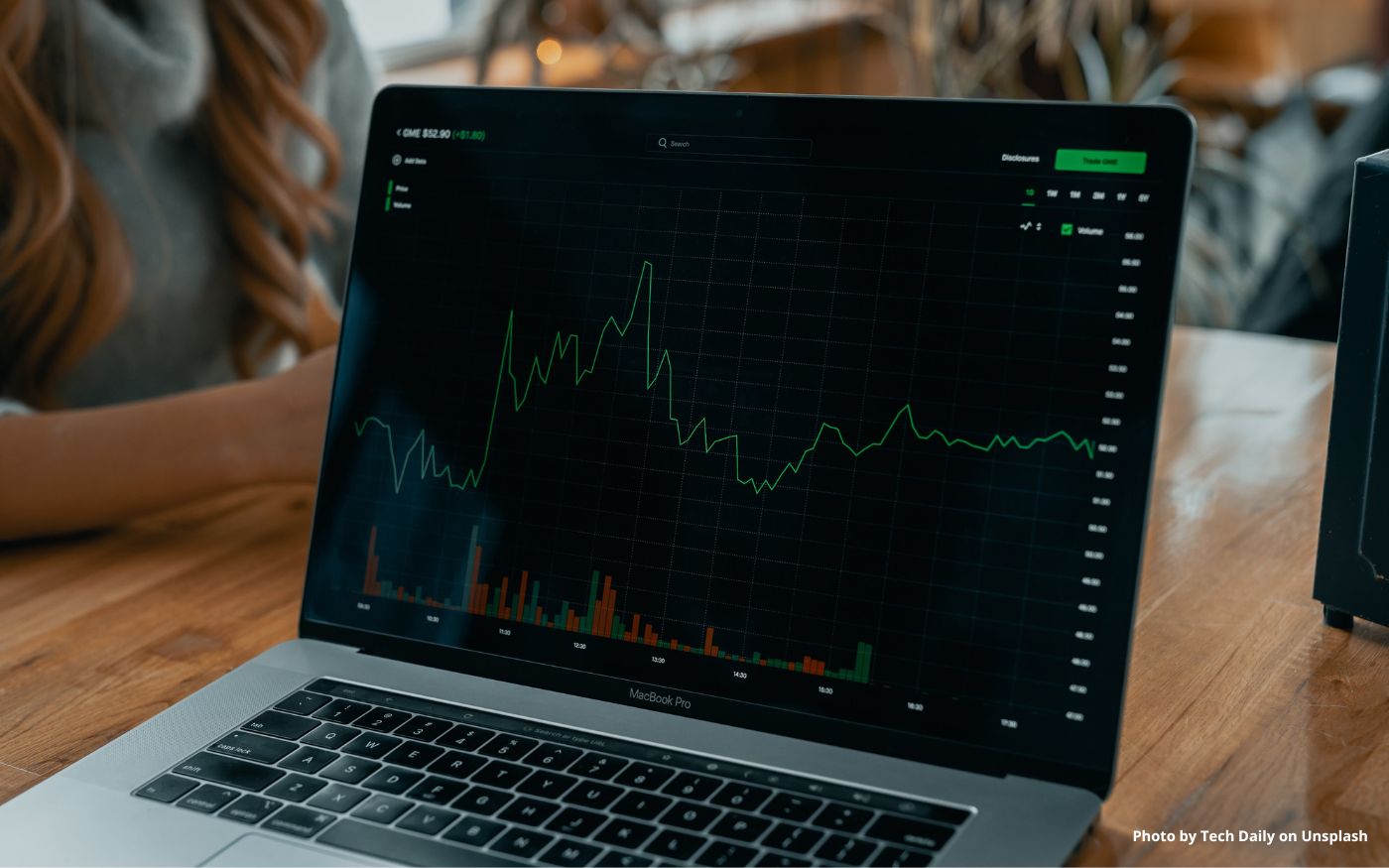