Surveillance and Pandemic Governance in Least-Ideal Contexts: The Philippines Case 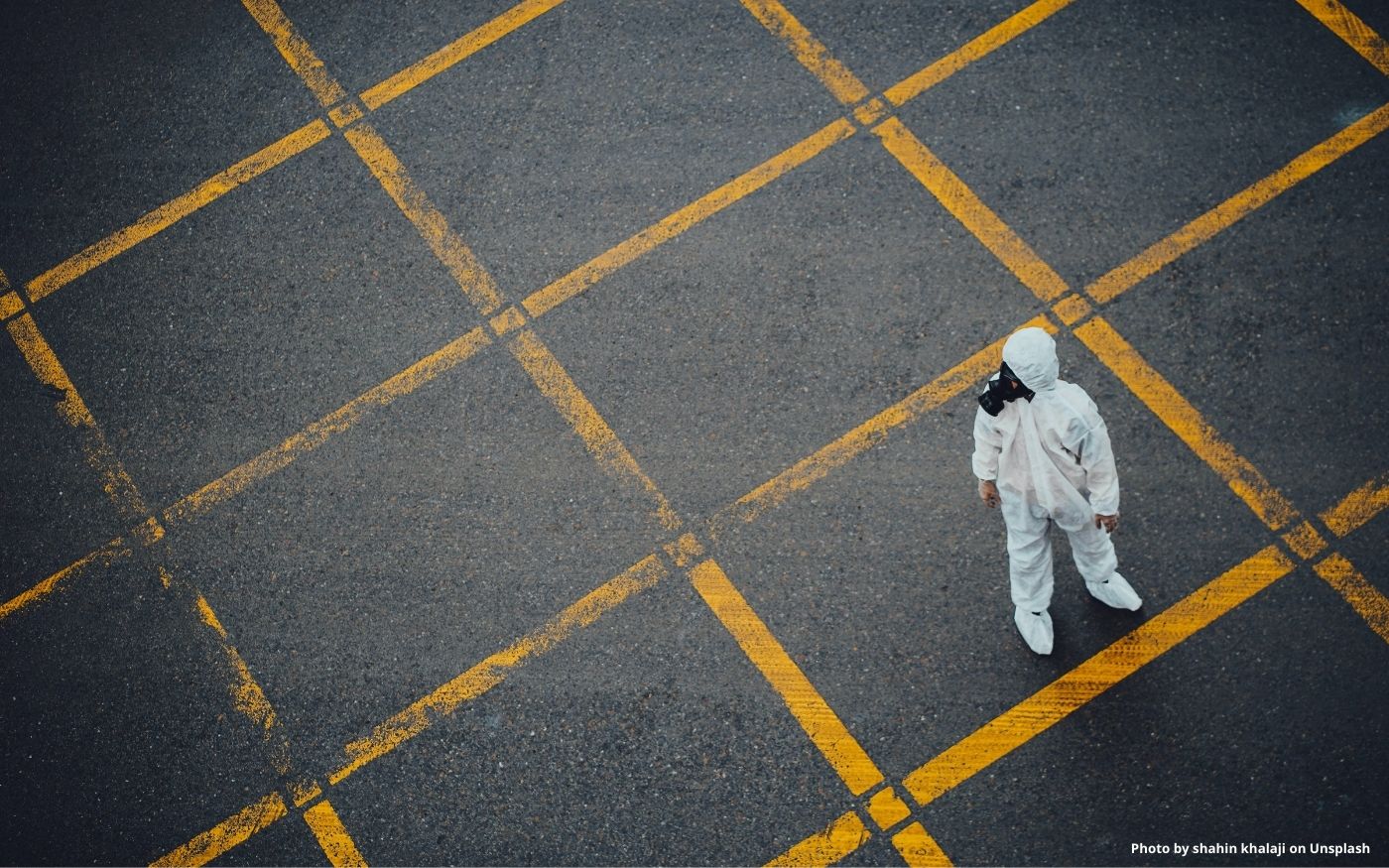 Our paper inquires how surveillance manifests in least-ideal contexts (LICs), i.e. countries with resource constraints, poor governance, and proclivity for populism, during COVID-19, and its implications for crisis governance. We argue that while a transboundary crisis like COVID-19 requires the use of effective surveillance policies, and while surveillance can provide a “better operational picture” that is necessary for managing a crisis, the effects on LICs are not necessarily positive.

We explore this tension using the case of the Philippines from March 2020 to January 2021. We used a case narrative approach to provide a critical analysis of how surveillance is exercised in the country as an example of an LIC. We followed a three-step process in building the case narrative. First, we mapped the multisectoral crisis landscape in the Philippines, allowing us to track the relevant actors that play a role in systematically responding to COVID-19. Second, we tracked the policy actions of the national government, specifically on surveillance and juxtapose it with the actual status of the COVID-19 cases and other pertinent events occurring during the pandemic. Third, we captured the emergent actions of complementary actors (CAs) (i.e., actors beyond the national government, including local government units, private actors and civil society organizations). This ultimately allowed us to surface and analyse the overall dynamics of crisis governance in the country.

Our findings bare the following points of analysis:

1.LICs can become spaces where inappropriate surveillance is undertaken.

One of the debates in pandemic governance is the extent to which surveillance, especially state-controlled movements, threaten civil liberties and human rights. Crisis management and human rights scholars argue that one way to resolve this is to draw on the concept of “appropriateness”, the use of surveillance is grounded on achieving the collective well-being of the society. This, however, rests on trust in institutions, and strong historical experience of cooperative-decision-making — circumstances that tend to be lacking or absent in LICs. In the Philippines, the prevailing surveillance posturing of the national government leaned heavily on the use of security surveillance, while other forms of surveillance necessary for managing the pandemic (e.g. epidemiological, technology, and community-based surveillance) were led primarily by complementary actors.

Our findings demonstrate that a crisis like the pandemic can open a policy window for liminal surveillance to become permanent policies. Note that while the Philippines adopted various forms of community quarantines, it never really exited the state of lockdown throughout the crisis. This contrasts with the recommended approach of rolling, instead of ‘sustained’, lockdowns for low-income and middle-income economies. In certain instances, it is also possible for governments in LICs to use resource constraint as a justification for using security surveillance as a crisis management tool.

Moreover, crisis management scholars argue that one of the main challenges that policymakers face in creeping crises like the pandemic is its potential to undermine the legitimacy of public institutions. The sudden outburst of a creeping crisis can be interpreted as ‘willing ignorance on the part of public institutions that were designed to protect citizens’, and can subsequently lead to their delegitimization (Boin, Ekengren et al., 2020). We opine that one way to preserve legitimacy is by means of control, with the intention of striking a fine balance between the care and control elements of surveillance. In LICs, however, such control may be excessively done at the expense of care, as demonstrated by the Philippine case. This may be counterproductive for the national government, in that instead of gaining legitimacy regarding their role in managing the pandemic, they only spur discontent from CAs, which in turn find ways to exercise self-organization (see next point).

3.Self-help system can become a form of crisis governance in LICs.

Finally, we see the emergence of a self-help system among CAs. During the early stages of the crisis, CAs augmented the resource constraints of the national government through bricolage of available resources. Ideally, one would expect a collaborative partnership among the actors to enable an effective and seamless deployment of resources. In the Philippine case, this seemed to be the path that CAs initially wanted to pursue. Indeed, as seen across all phases, CAs tried to augment limited government resources especially during crucial moments in the early stages of the crisis. Instead, the government only started to integrate the resources of the CAs (e.g., adoption of StaySafe.ph) much later on. The lapse in time between phases pushed CAs to pursue their own means of coping with the crisis which may not be aligned with the crisis approach of the national government. The propensity of CAs to undertake self-help system is further reinforced by corollary events that include mismanagement of already scarce resources, corruption, and scandals. As a result, LICs like the Philippines perpetuate an uncoordinated system of crisis governance where, on the one hand, the government pursues a crisis approach that is ineffective in addressing the needs of its constituents, and on the other, various CAs pursue a self-help system to address the government’s shortcomings. We link this with the analysis of crisis management scholars regarding the task of crisis leaders to ‘offer credible answers’ in creeping crises. If policymakers fall short in providing a convincing logic to explain the crisis, they fail to rally the support of their constituents. This is a very likely scenario in LICs as demonstrated by the Philippine case, which enabled self-organization as a leadership configuration that can likely undermine the capacity of public leaders to exercise focused leadership. The end result is the prevalence of two crisis approaches from two groups, that is, main actors and CAs, that conflict (instead of mutually reinforce) with one another.

By looking at the perspective of LICs, we demonstrate that prescribed policy approaches to address a crisis which has transboundary effects, can take a different, often contentious, face. While best-case examples show ideal contexts where surveillance functions as intended, the opposite is true for LICs. The case of LICs encourages the misuse of surveillance which, in turn, may be formalized through legal instruments. Consequently, LICs also allow a self-help governance system among CAs to emerge. Optimistically, CAs will consolidate at the earliest phase and pursue a collaborative crisis governance aligned with the approach of the national government. Pessimistically, they may create a divergent self-help system that could unintentionally deepen societal inequities due to differentiated access to resources.  Given that the pandemic is pushing both scholarly and policy discourse to revisit assumptions surrounding surveillance and crisis governance, it is important to emphasize the experience of LICs in managing COVID-19, and strongly encourage crisis management scholars and policy-makers to explore these tensions.

The Journal of Contingencies and Crisis Management is an invaluable source of information on all aspects of contingency planning, scenario analysis and crisis management in both corporate and public sectors. It focuses on the opportunities and threats facing organizations and presents analysis and case studies of crisis prevention, crisis planning, recovery and turnaround management. With contributions from world-wide sources including corporations, governmental agencies, think tanks and influential academics, this publication provides a vital platform for the exchange of strategic and operational experience, information and knowledge.